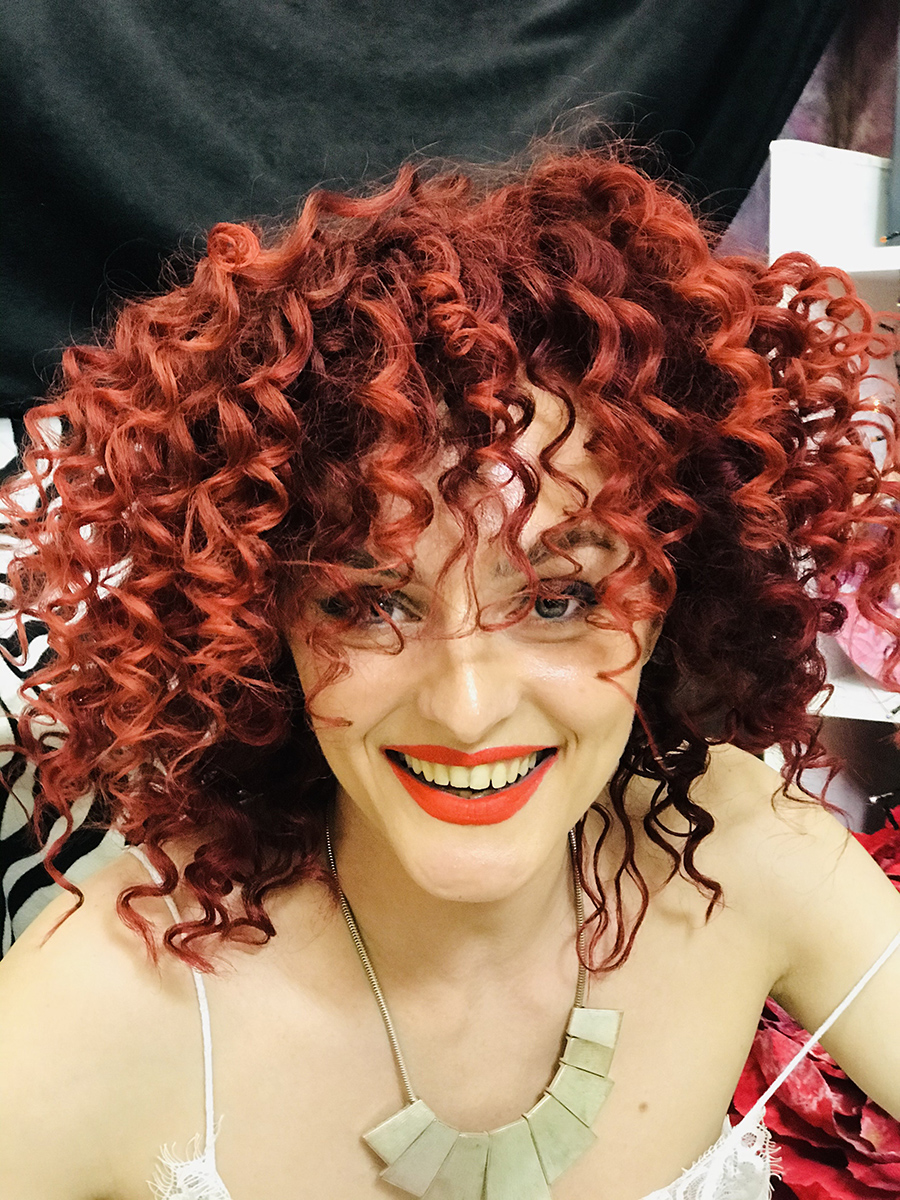 She graduated from the Odessa State Choreographic School in 2001, then the Odessa State School of Culture and Arts named after I. K. Dankevich in 2005, after which she was accepted into the troupe of the Odessa Opera and Ballet Theater. She dances in the corps de ballet in "Swan Lake", "The Nutcracker" and "Sleeping Beauty" by P. Tchaikovsky, "La Bayadere" by Ludwig Minkus, "Giselle" by Adolphe Adam, "Aibolit XXI" to the music of Nino Rota and others.