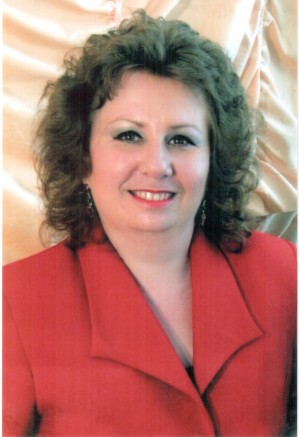 Was born in 1962 in Telavi  (Georgia). Graduated from the musical college, flute class (Telavi, 1982). She worked as a flute teacher at Children's Music School No. 2 (Telavi since 1982). 1985 -1990 studied flute at the Kutaisi branch of the Tbilisi Conservatory, at the same time worked as a teacher at a music school. From 1995 to 1997 worked in Odessa Children's Music School No. 4 as accompanist of the choir and illustrator. since 1998 She taught at Children's Music School No. 11, where she created and directed the "Silver Flutes" ensemble, which successfully performed at competitions and festivals: Laureate of all-Ukrainian competitions "Spring Swallows", "Autumn Fantasy" (2002), regional competitions "Your talents, Ukraine!" , "Constellation of Odessa" (2003). 1999-2000 worked in the orchestra of the Odessa Academic Theater of Musical Comedy named after M. Vodyany and in parallel, as a soloist - in the Odessa Regional Philharmonic. 2002-2005 - Director and Artistic Director of the Georgian Sunday School. Since 2005 works as a concertmaster of the ballet of the Odessa National Academic Opera and Ballet Theater. 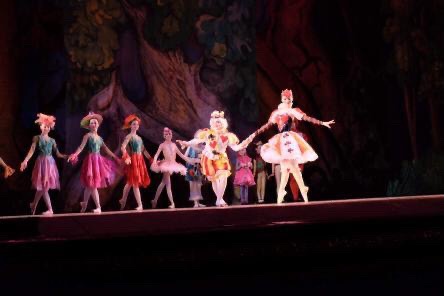 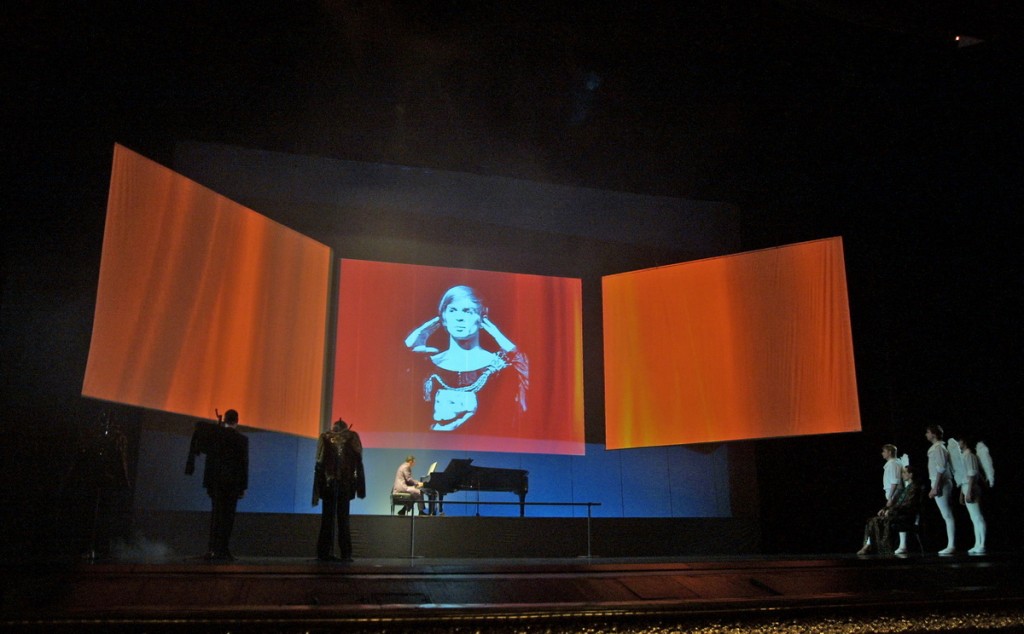