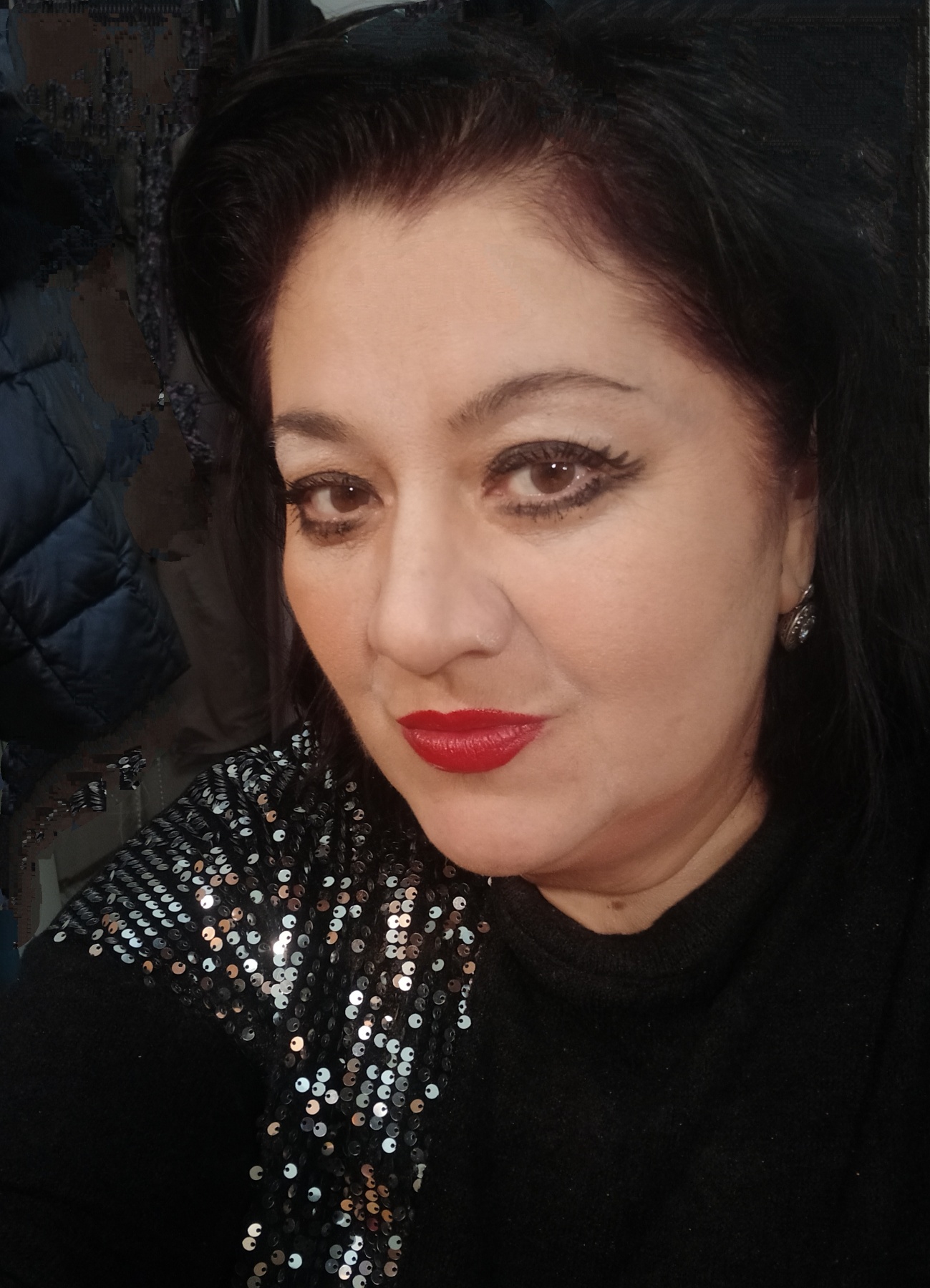 Laureate of the III Prize of the International Vocal Competition "Art of the XXI Century" in Kyiv (2009), participant of the International Opera Festival "Golden Crown" in Odessa in 1998 - 2002. Recognized as the best performer of Azuchena's part in Giuseppe Verdi's Troubadour at the Buseto Opera Festival (Italy, 2007). In 1995 she graduated from the Odessa State (now - National) Academy of Music. Antonina Nezhdanova in the class of Ninel Sochienkova-Richter. He has been working in the opera troupe of the Odessa National Academic Opera and Ballet Theater since 1993. In the repertoire of the singer of the party Azucheni, Amneris and Ulrika in the operas "Troubadour", "Aida" and "Masquerade Ball" by Giuseppe Verdi; Carmen in the opera of the same name by Georges Bizet; Konchakovna in the opera "Prince Igor" by Alexander Borodin, Suzuki ("Chio-Chio-san" by Giacomo Puccini), Lyubasha ("The Tsar's Bride" by Nikolai Rimsky-Korsakov), Martha ("Khovanshchina" by Modest Mussorgsky), Olga and the nanny ("Eugene Onegin ”by Peter Tchaikovsky), the Countess (“ The Queen of Spades ”by Peter Tchaikovsky) and many others. She has toured (including solo concerts) in Azerbaijan, Germany, Spain, Italy, France, Lebanon, Switzerland, Russia, Estonia, Georgia and Cyprus. She was awarded a diploma of the National Union of Composers of Ukraine, a diploma of the Coordinating Council under the President of Ukraine. The title of Honored Artist of Ukraine was awarded in August 2012.