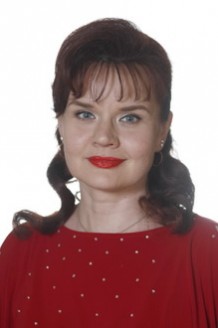 Graduated with honors from the Odessa State Academy named after A. Nezhdanova in the class of associate professor N.P. Richter in 1997. In the same year she made her debut on the stage of the Odessa National Academic Opera and Ballet Theater. The artist's repertoire includes the following parts: 1998 to 2013 combined theatrical activity with work in the ensemble of soloists "Renaissance" of the Odessa Regional Philharmonic. Takes part in organ concerts. Has toured to Germany, France, Luxembourg, Holland and Belgium