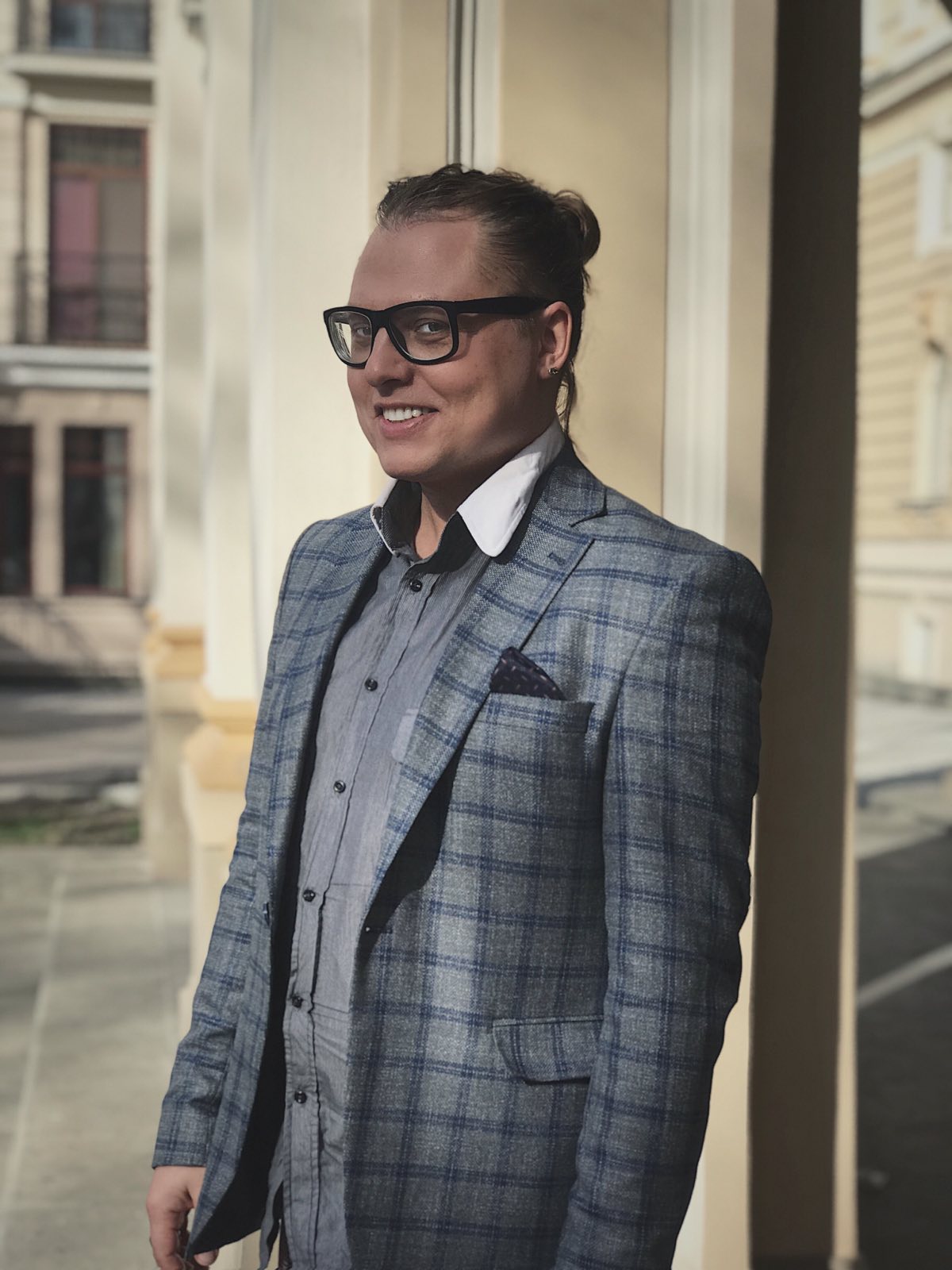 Born in 1982 in Lviv, where he graduated from a Polish school. In 2003 he graduated from the Russian Academy of Theatre Arts (Roman Viktyuk’s workshop) as an opera director, later - higher courses of choreography at the Maria Curie-Sklodowska University (Lublin, Poland), Higher Courses for directors of feature films (Moscow). Officially registered Independent Nonprofit Organization "Polish Theatre in Moscow under the leadership of Eugene Lavrenchuk" in 2004. The Theatre was opened with the performance "Snow", which was Eugene Lavrenchuk’s diploma performance. In 2004 he won the Gold Medal, the title of " Hero of the Anniversary of the Year" and "The youngest director of the year" at the exhibition “Stage of Russia”. In 2010, Eugene Lavrenchuk International Foundation was founded in Warsaw. In 2013, by the decision of the Minister of Culture of Poland Bogdan Zdrojewski Eugene Lavrenchuk was awarded the title "For outstanding achievements in the field of culture and science", of Honored Worker of Culture of Poland, Honored Artist of Poland. Since January 2015 is a lecturer at the Royal Academy of Business and Diplomacy (Wroclaw, Poland). 9.08. 2016 The Commission of Israeli Ministry of Culture awarded Eugene Lavrenchuk with the highest title in the field of arts - "Outstanding cultural figure of Israel" ( "Mitstayen bemeyuhat be Tarbut Israeli"). He is preparing shooting of the film «Ulysses» and the short film "Narcissus" after his own script.   Productions:   Polish Theater in Moscow:   The performances in other theaters: