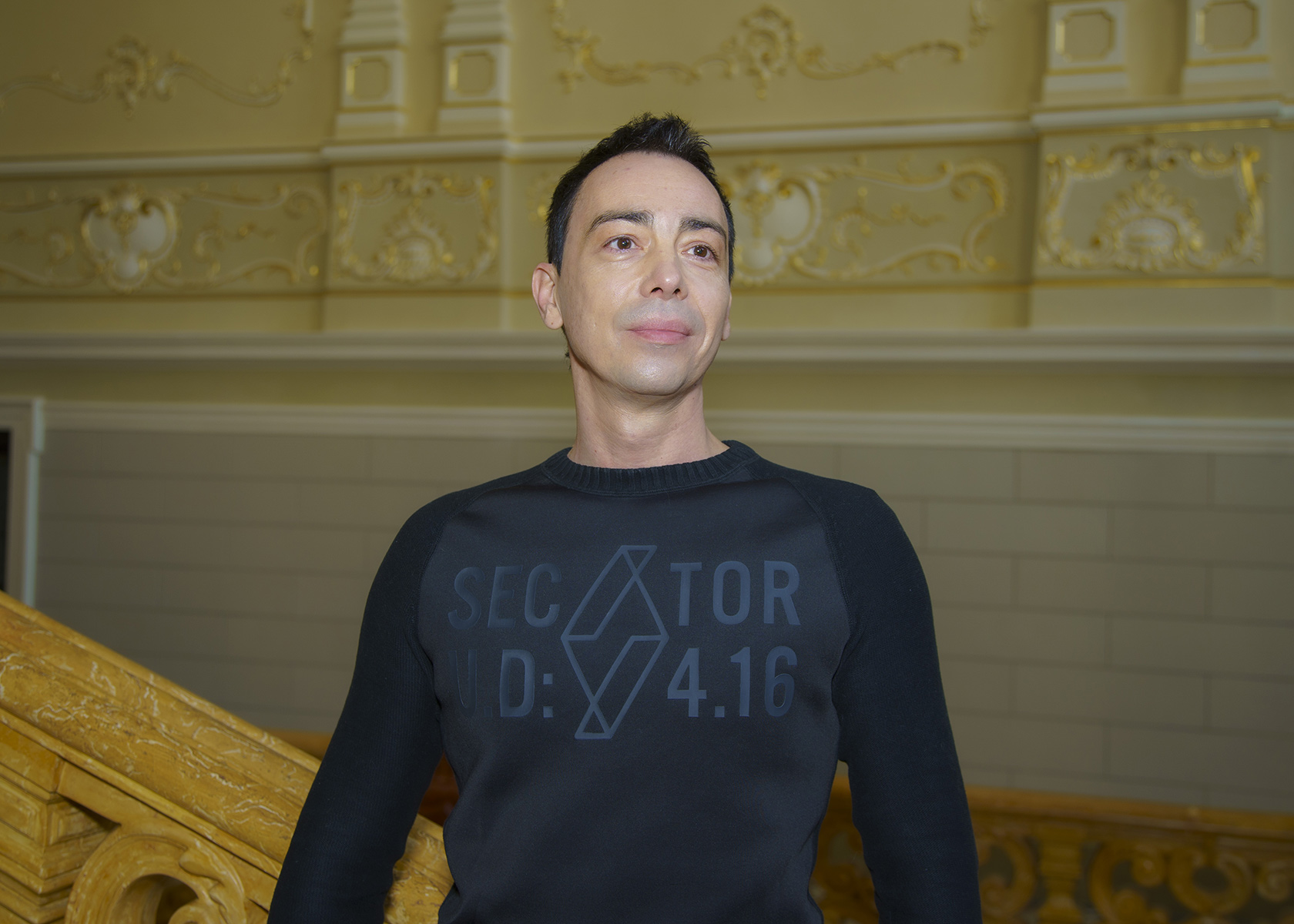 Graduated from the Kiev Choreographic School in 1996. At the same time, he worked as a ballet dancer at the Kiev Municipal Academic Opera and Ballet Theater for Children and Youth. Then he was invited to work at the Kiev Theater of Classical Ballet and the National Opera of Ukraine. Taras Shevchenko. Since 1999 he has been working at the Odessa Opera and Ballet Theater. Has toured in Japan, Germany and Italy.

He toured Japan, Germany and Italy.