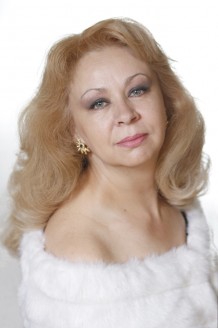 Laureate of the Republican Competition of Vocalists. Nikolay Lysenko in 1988 (Kiev). She graduated from the Odessa State Conservatory (now - the National Music Academy) named after I. Antonina Nezhdanova in 1986. She has been working at the Odessa Opera and Ballet Theater since 1988. In January 2013, she celebrated the 25th anniversary of her creative activity. She took part in Opera Stars concerts in Toronto in 1999, in productions in the Austrian Kufstein in 2001, in the VIII International Opera Festival named after Solomiya Krushelnytska in Lviv in 2001 and 2007, at the Golden Crown festival in Odessa in 2002, at the festival of classical art in Qatar in 2004, at festivals in Larnaca, Cyprus (2005) and in Estonian Kuressaare (2006 ). She has twice participated in productions of Opera Bastille in Paris: in 1997 - La Traviata by Giuseppe Verdi (role of Violetta), in 2000 - “War and Peace” by Sergei Prokofiev (part of Natasha Rostova and Dunyasha). In 2000-2005 she collaborated with Ellen Kent and Opera International, toured England, Scotland and Ireland. Lecturer at the Department of Solo Singing at the Odessa National Academy of Music. Antonina Nezhdanova. The part's repertoire includes: 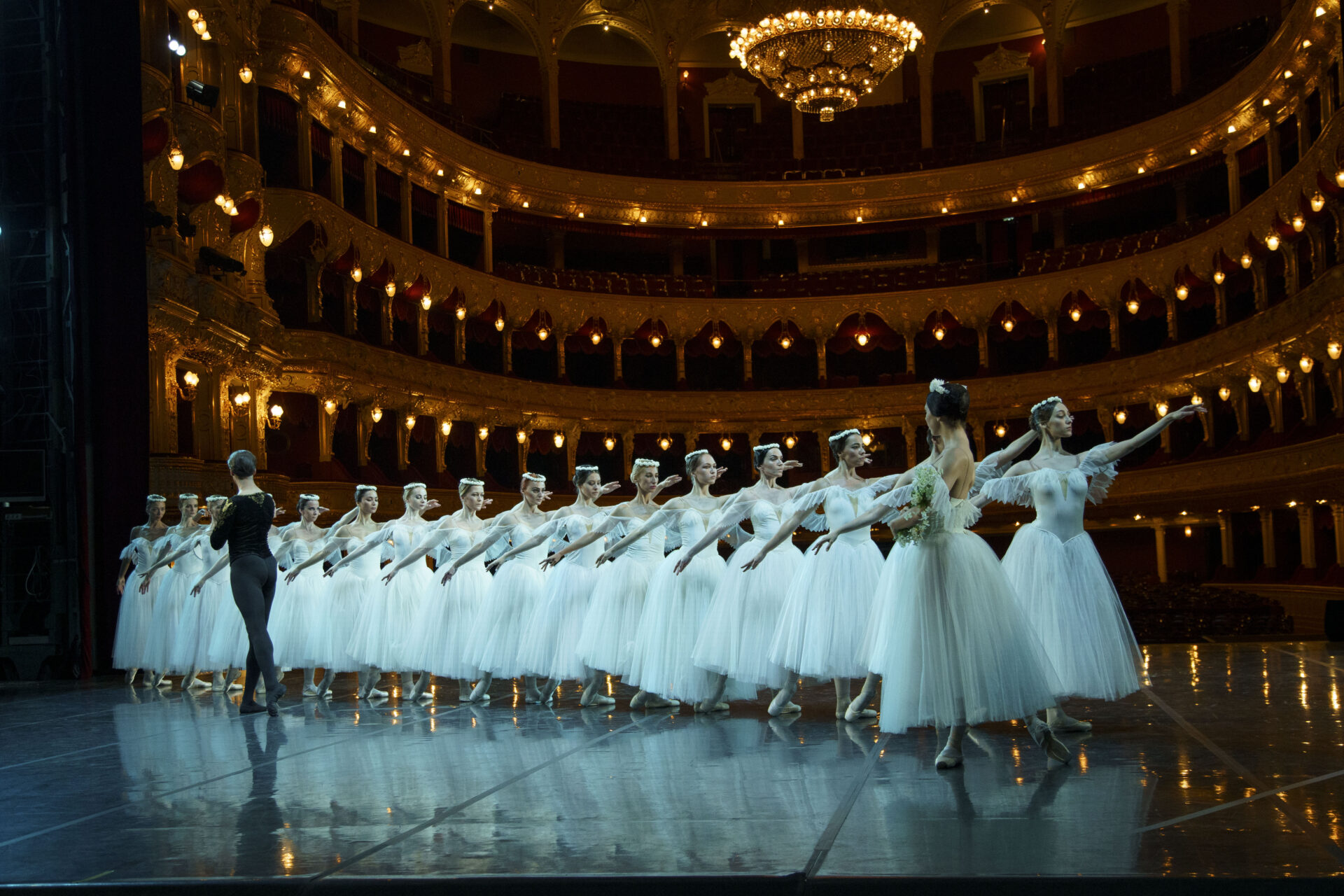