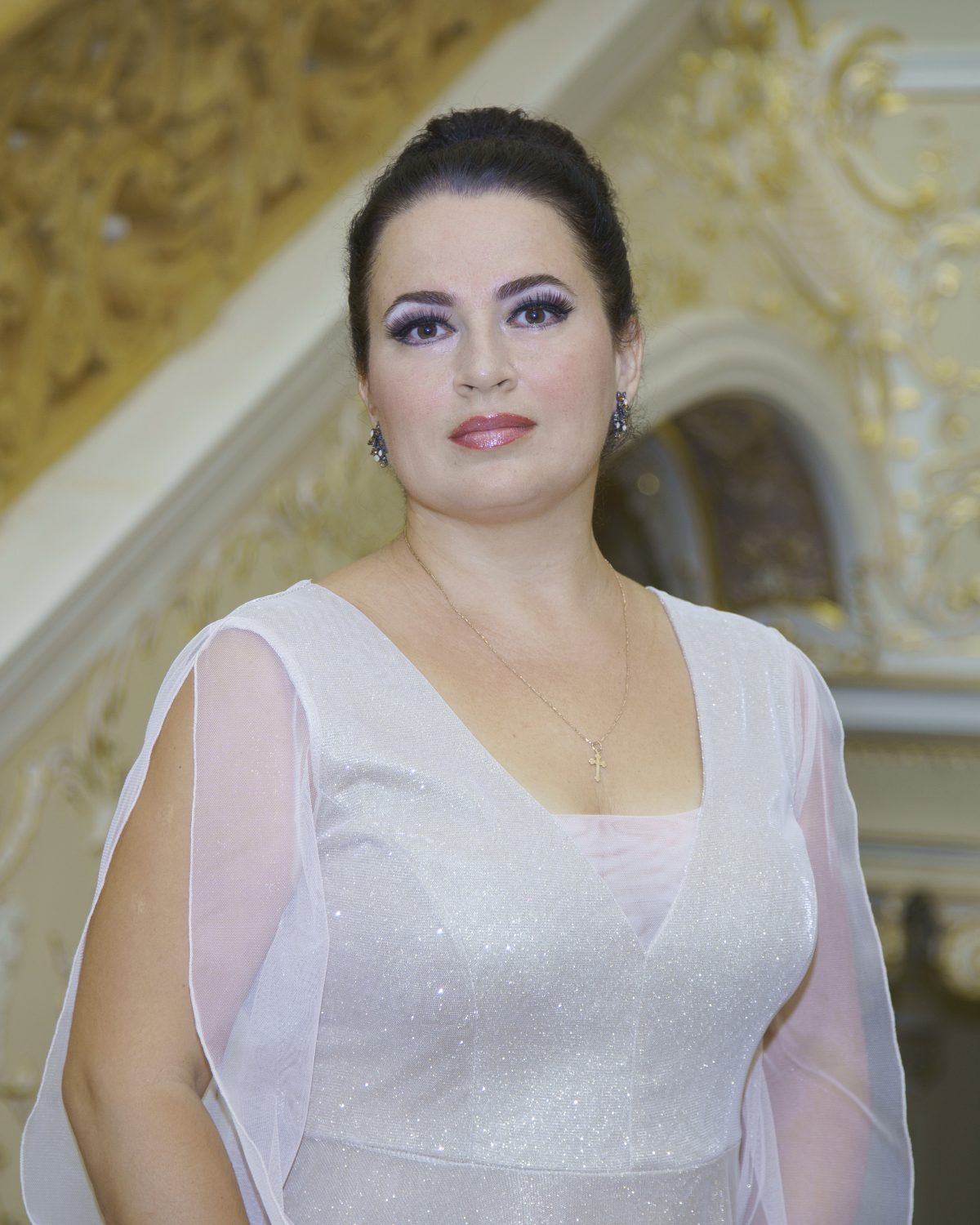 Laureate of the III Prize of the International V. Hariklei Darkle in Romania in 2005, II second prize at the competition named after Ivan Alchevsky in Alchevsk in the same year, diploma winner of the International vocal competition. Mikhail Glinka in 2009, winner of the diploma "For the best performance of arias by Italian composers" of the XX Festival-Competition named after Maria Biesu (Chisinau, 2012). Graduated from the Odessa State (now - National) Music Academy named. Antonina Nezhdanova in 2004 - in solo singing classes, chamber class and postgraduate studies in 2007. She has been working at the Odessa Opera and Ballet Theater since 2008. Performed the parts: Santuzza in the opera Rural Honor by Pietro Mascagni;