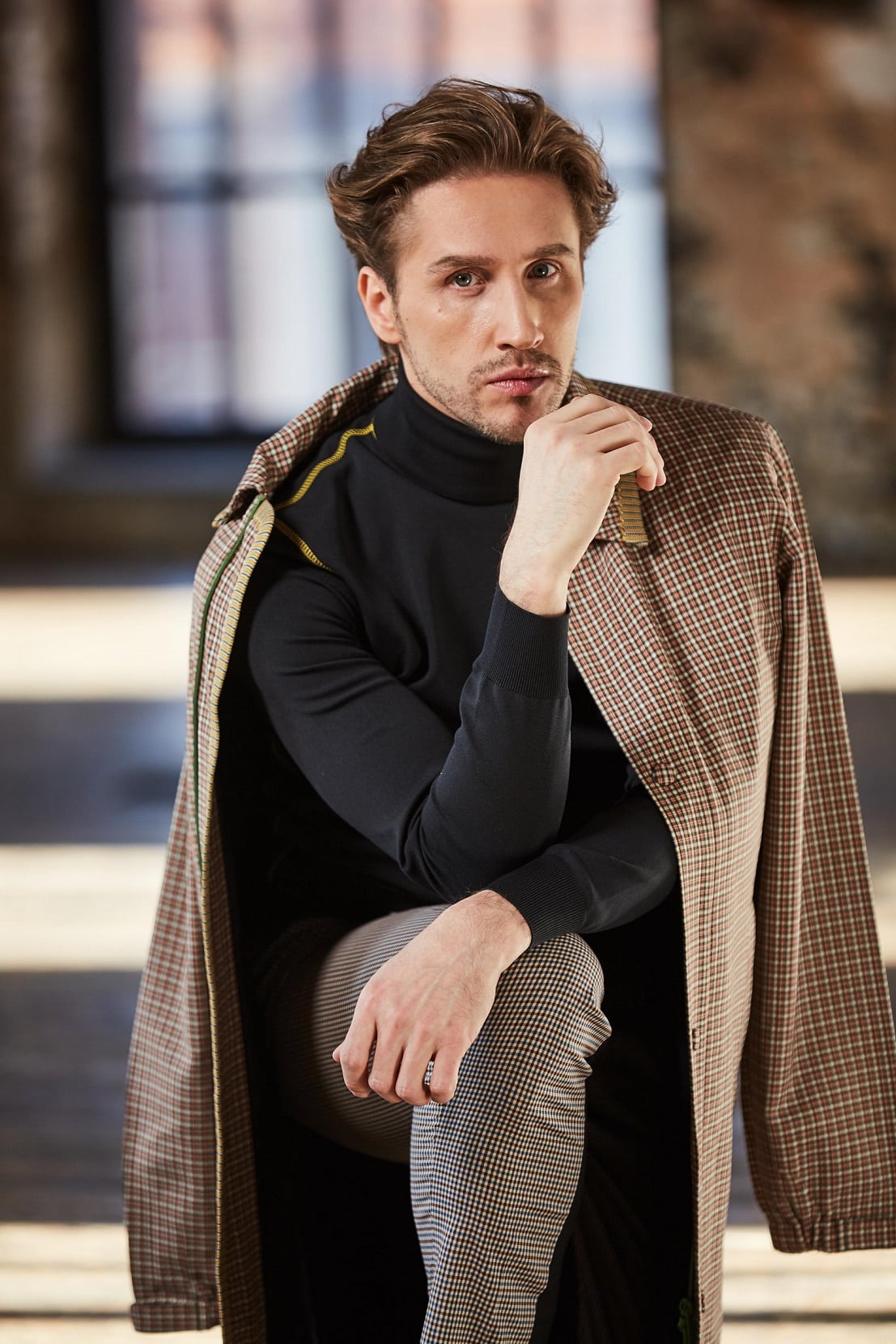 Leading soloist of the Bolshoi Theater; Honored Artist of the Russian Federation (2014); Honored Artist of the Republic of North Ossetia-Alania (2008); Laureate of the Russian National Theater Prize "Golden Mask" for Best Actor in Ballet (2005); laureate of the Leonid Massine Prize (Positano, Italy, 2008); laureate of the International Competition of Young Ballet Dancers in Kazan (II prize), 2001; laureate of the Arabesque Open Competition of Russian Ballet Dancers in Perm (II prize), 2000. In 1996 he graduated from the Ufa Choreographic School. In 1996 - 97 he worked at the State Opera and Ballet Theater of the Komi Republic. In 1997 - 2001 he was a soloist of the ballet troupe of the St. Petersburg State Academic Opera and Ballet Theater named after M.P. Mussorgsky (Mikhailovsky Theater). In 2001 he joined the troupe of the Mariinsky State Academic Theater. Since 2006 he has been working with the Bolshoi Theater troupe. In 2009 he made his debut on the stage of the drama theater in Alla Sigalova's choreographic novel Poor Liza to the music of the opera of the same name by Leonid Desyatnikov, where he played the role of Erast. His partner was the star of Russian cinema and theater Chulpan Khamatova. He was nominated for the Golden Mask six times - this is a record for the number of applications per person. He worked with such renowned choreographers as Nacho Duato, John Neumeier, Alla Sigalova, Alexei Ratmansky, William Forsyth, Mats Ek and others. Has appeared on the stages of the Grand Opera (Opera Garnier) in Paris, the Royal Theater Covent Garden in London, the Metropolitan Opera in New York, the Center for the Performing Arts. John F. Kennedy in Washington, National Center for the Performing Arts in Beijing, Bunka Kaikan Performing Arts Center in Tokyo. In 2012, he established a personal scholarship for students of the Bashkir Choreographic College named after I. Rudolf Nureyev. Established a personalized prize "For the truth of the image, emotionality and expressiveness" of the International Competition of Ballet Dancers. Ekaterina Maximova "Arabesque". In 2014, he first appeared as a choreographer-director, staging the ballet "Scream" based on the novel "Go to Golgotha" by Alexander Zinoviev at the Odessa Opera House.