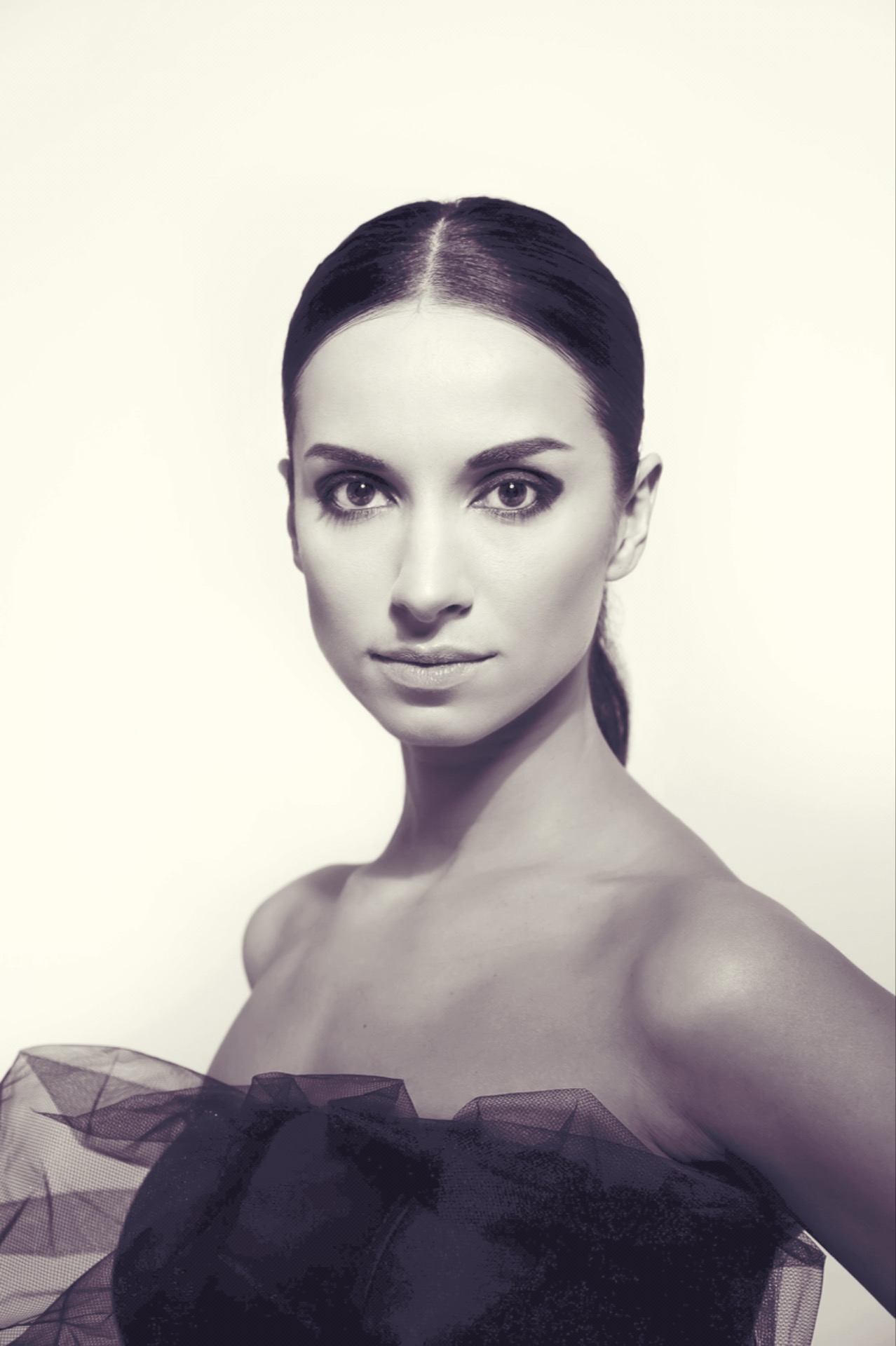 Honoured Artist of Ukraine, prima ballerina of the National Opera of Ukraine

“Our profession is very emotional. Out of nothing, something gorgeous is not born! People of ballet, of course, give a lot of emotions to their work, they are demanding of themselves, so sometimes this is reflected in life, ”the prima ballerina admitted to journalists. According to her, ballet dancers feel the imprint of their profession in everyday life, in relaxation, on vacation, and in family life. But all this pales in comparison to the pleasure of dancing. Natalia Matsak is a laureate of numerous international competitions and a participant in various festivals. Graduated from the Kiev State Choreographic School. As a guest ballerina she danced in performances of many theaters around the world, including the Mikhailovsky Theater and the Boris Eifman Theater. Since 2001 she has been a leading soloist of the National Opera of Ukraine. In 2009 she took part in the premiere of the Mariinsky Theater Igor Kolb and His Friends (Tokyo, National Theater of Japan). In 2011 in Dortmund (Germany) she performed at a gala concert of world ballet stars with the participation of the Dortmund Opera House ballet troupe. She has toured in Italy, Spain, Portugal, USA, Canada, Mexico, Japan, South Korea. Performs parts: “For a mature dancer who can travel around the world, it doesn't matter where you live. But a different country has a completely different mentality, different rules, and tough ones. I never had a desire to leave somewhere for permanent residence, ”confesses Natalia Matsak.