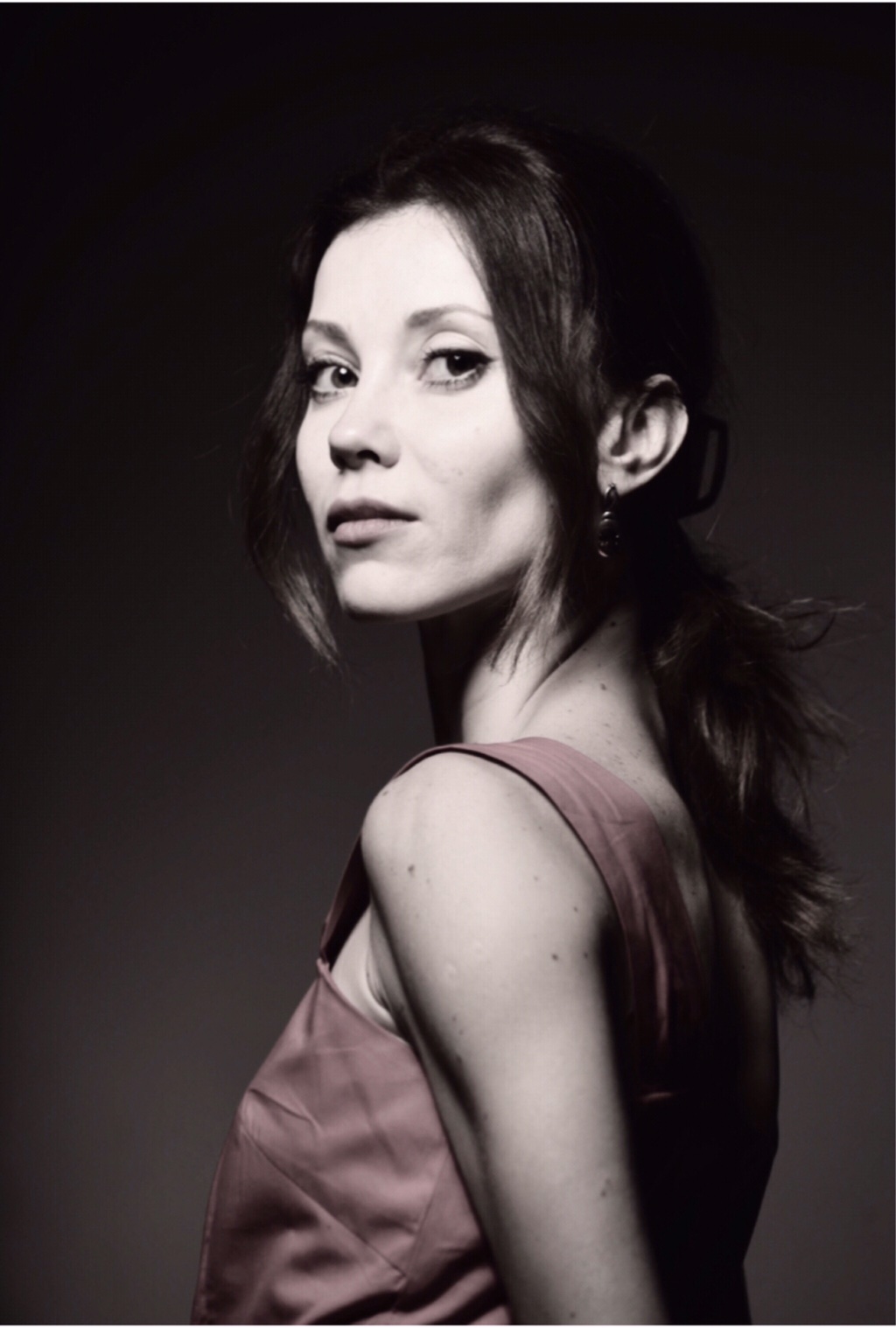 She joined the troupe of the Odessa National Academic Opera and Ballet Theater in 2001, while still a student at the School of Culture and Arts. 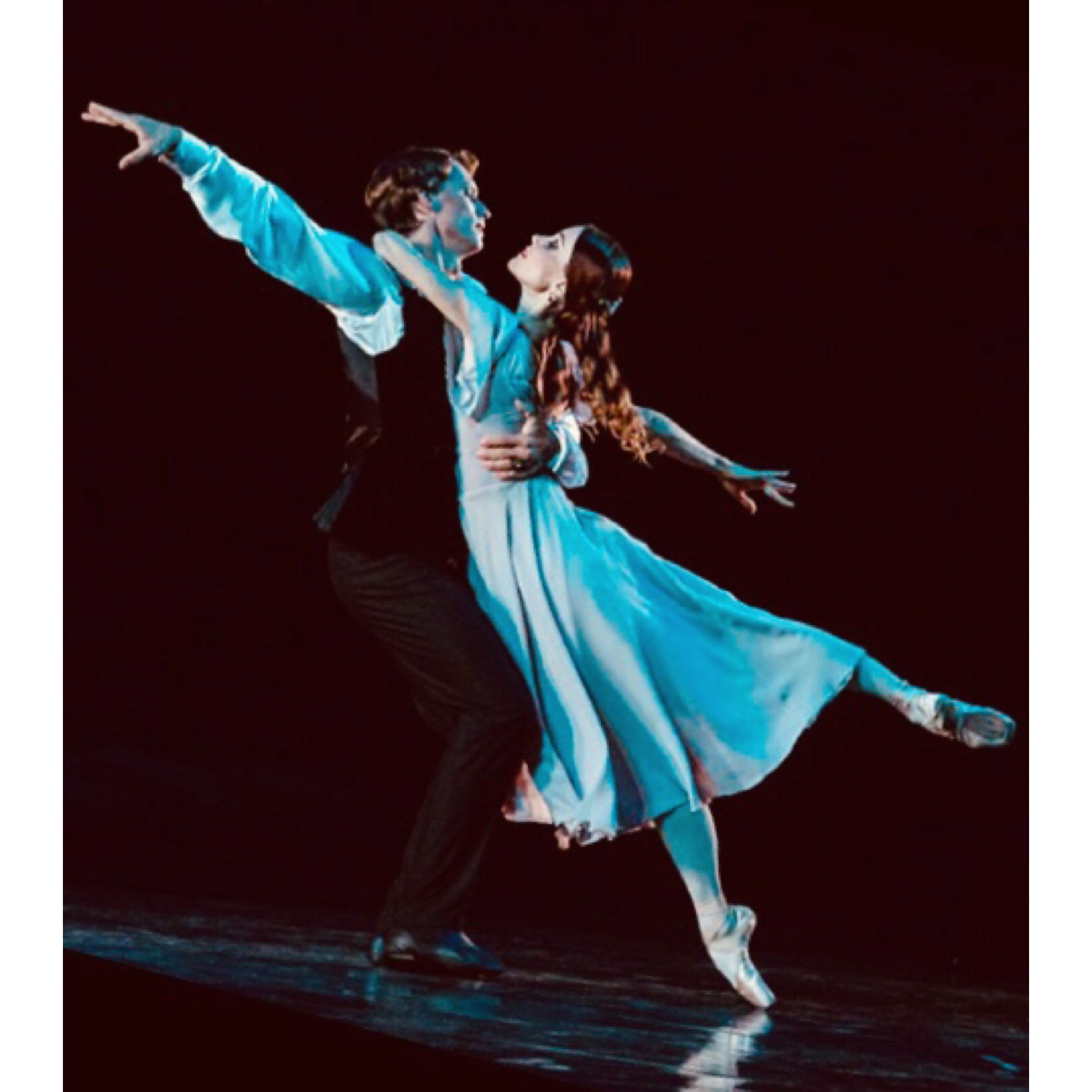 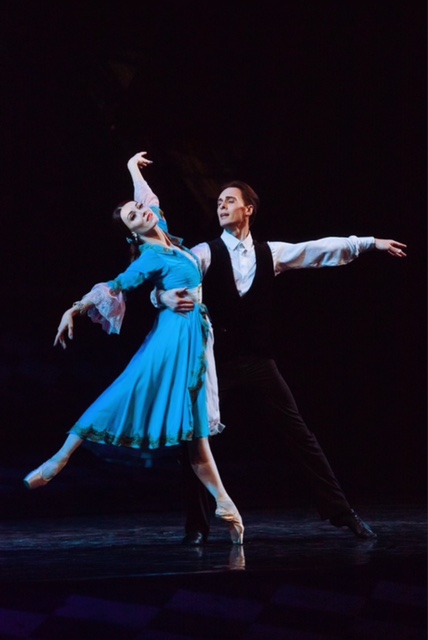 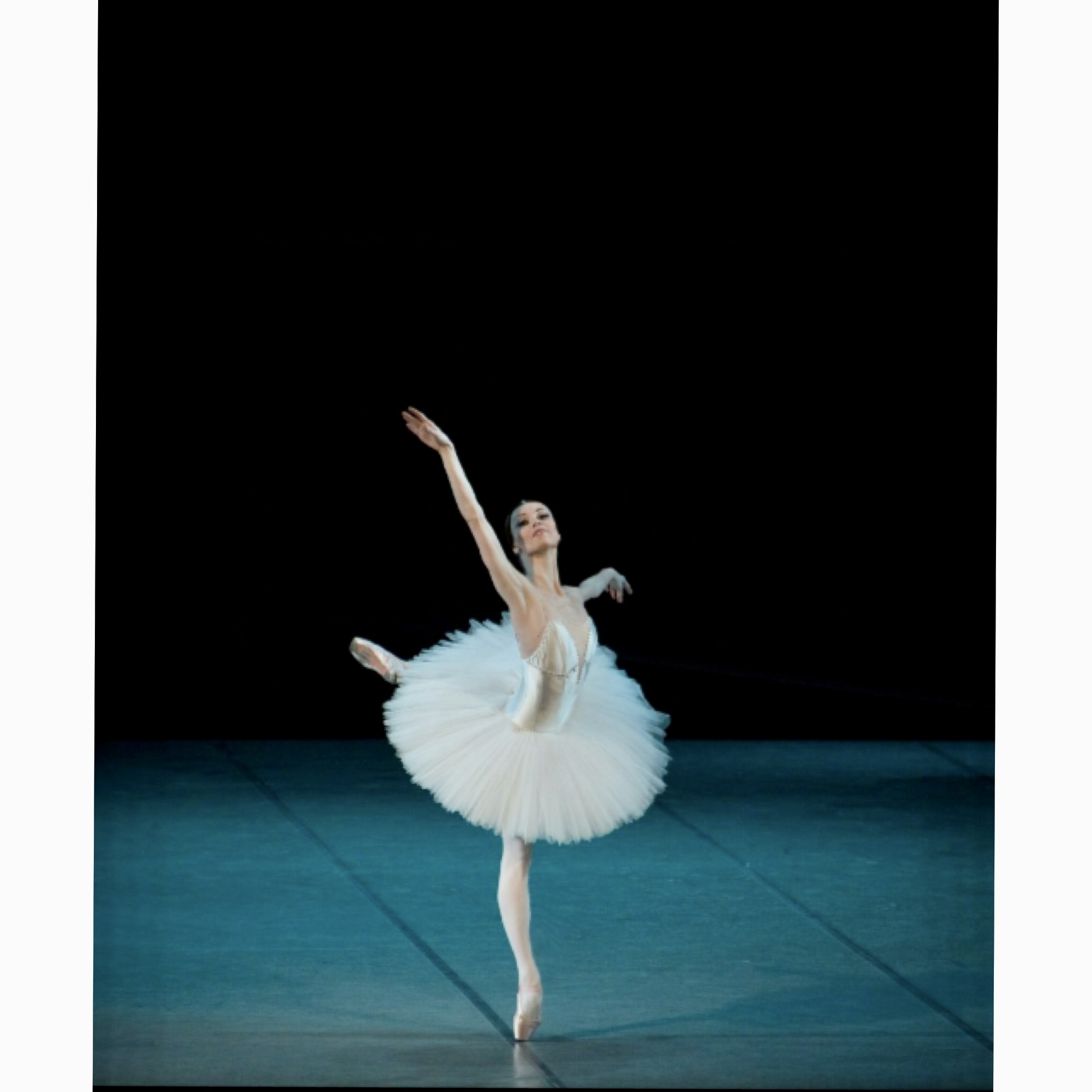 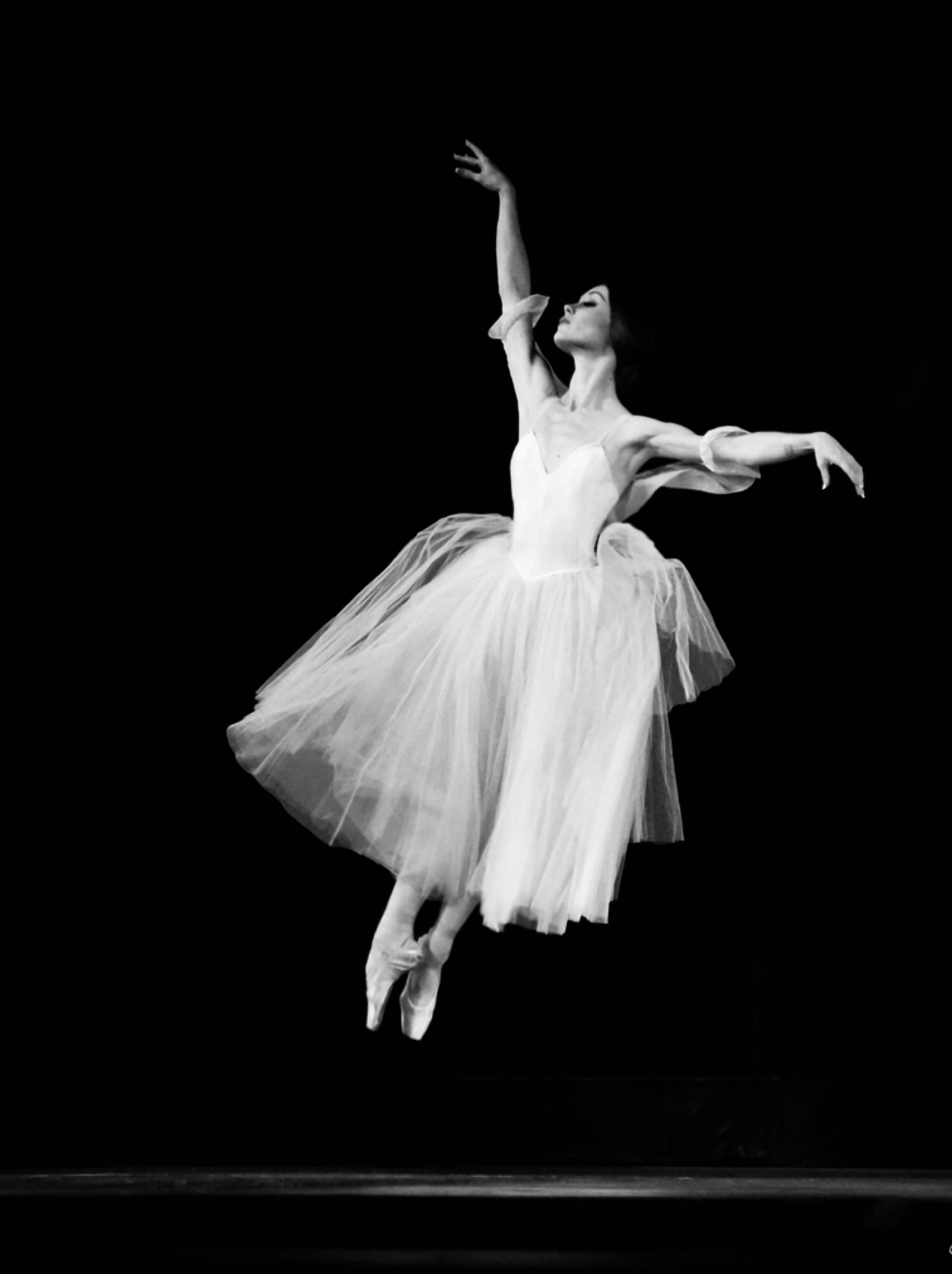