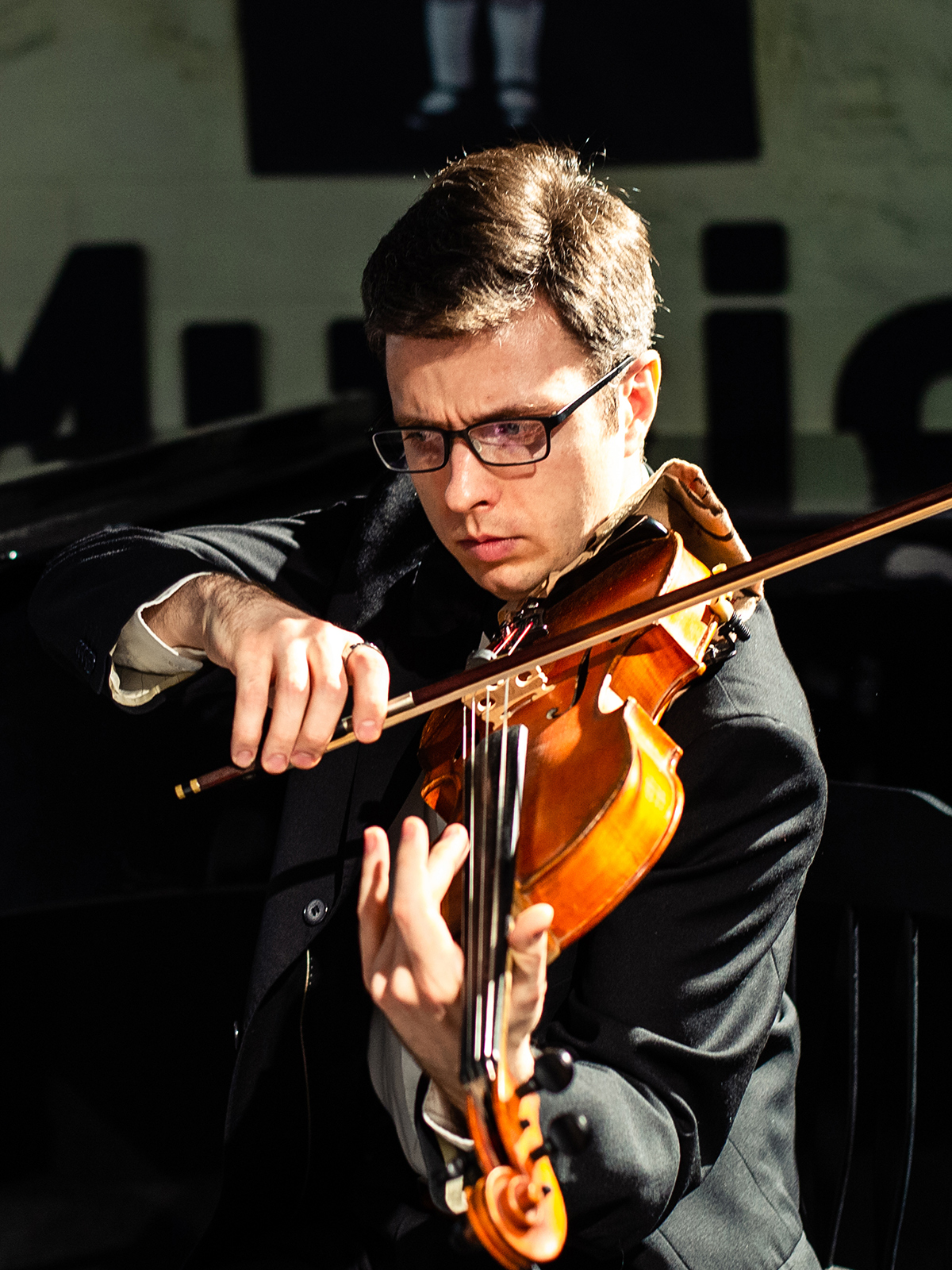 Stas Sagdeyev was born in 1986 in Odessa (Ukraine). In 1994 he entered Odessa Stolyarsky Special Music School playing the violin and switched to the Viola in 2001 (class of Vladimir Malichkin). Stas was a member of the quartet later known as the Stolyarsky String Quartet from its inception (2001) right until its subtle dissolution (2007). In 2005, he graduated from the Stolyarsky school, and the same year entered Odessa State Nezhdanova Music Academy. In 2010, he finished his studies in Odessa.

In 2013, graduated with a master's degree from the Zurich University of the Arts (class of prof. Christoph Schiller). From 2012 to 2014 was studying sound technology and engineering (CAS) in the class of prof. Andreas Brüll at the ZHdK.

From 2014 to 2016 worked at the Odessa Philharmonic Orchestra as a viola player.

In 2020, Stas composed and produced the soundtrack for Olga Polonskaya's feature-length documentary about the former principal architect of Kiev Sergey Babushkin "Vyshe nado stroit, vyshe!". On the 5th of October 2021 his First Instrumental EP “What am I Searching For?” was released.

From the 2nd of June 2022, Stas was on the Odessa Opera "Konzerte für den Frieden" support and promotion tour as a part of "New Odessa String Quartet" with the last concert that took place on the 20th of August in Yehudi Menuhin Forum Bern.