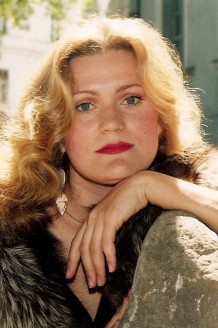 Laureate of the III Prize of the International Competition. Antonin Dvořák (Karlovy Vary, 1993), the International Competition under the auspices of UNESCO for the 200th anniversary of the birth of Alexander Pushkin (Verona, 1999). From 1996 to 2002 she took part in the Golden Crown opera festivals. She worked at the National Opera of Ukraine in Kiev, as well as in theaters in Lvov, Kharkov, Dnepropetrovsk. Graduated from the Novosibirsk Theater School in 1986, the Novosibirsk Music School in 1991, the Odessa State (now National) Conservatory named after I. Antonina Nezhdanova in 1995 (at the same university - graduate school in 2005). Performed the roles of Suzuki in Madame Butterfly, Shepherdess in Tosca by Giacomo Puccini; Carmen and Mercedes in the opera Carmen by Georges Bizet; Amneris and the Priestesses in the opera Aida, Azucena and Ines in the opera Troubadour, Maddalena, Giovanna, Countess Ceprano and the Page in the opera Rigoletto, Flora in the opera La Traviata, Fenena in the opera Nabucco by Giuseppe Verdi; Rosina in The Barber of Seville by Gioacchino Rossini; Konchakovna in the opera "Prince Igor" by Alexander Borodin; Olga, Tatiana, Berta and Nanny in the opera Eugene Onegin, Laura in the opera Iolanta, Countess and Polina in the opera The Queen of Spades by Pyotr Tchaikovsky; Siebel in the opera Faust by Charles Gounod; Lola and Santuzza in the opera "Rural Honor" by Pietro Mascagni; # Fedor in the opera "Boris Godunov" by Modest Mussorgsky; Clarines in the opera "The Marriage Bill" by Gioacchino Rossini; Zavadovskaya in the opera "Count Vorontsov" by Alexander Krasotov; viola part of Symphony No. 9 by Ludwig van Beethoven, Requiem by Giuseppe Verdi, Requiem by Wolfgang Amadeus Mozart, Stabat Mater by Gioacchino Rossini. Has toured in the USA, Russia, Czech Republic, Spain, Italy, Great Britain, Ireland, Germany, Estonia, Finland, Cyprus. Lecturer at the Department of Solo Singing at the Odessa Music Academy named after Antonina Nezhdanova. 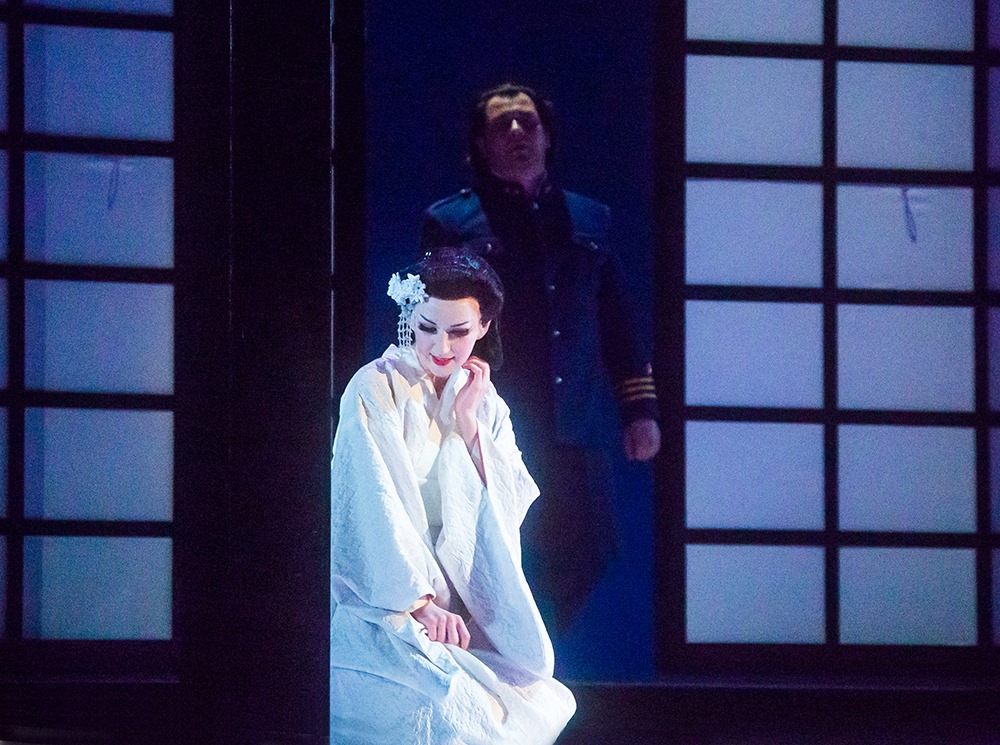 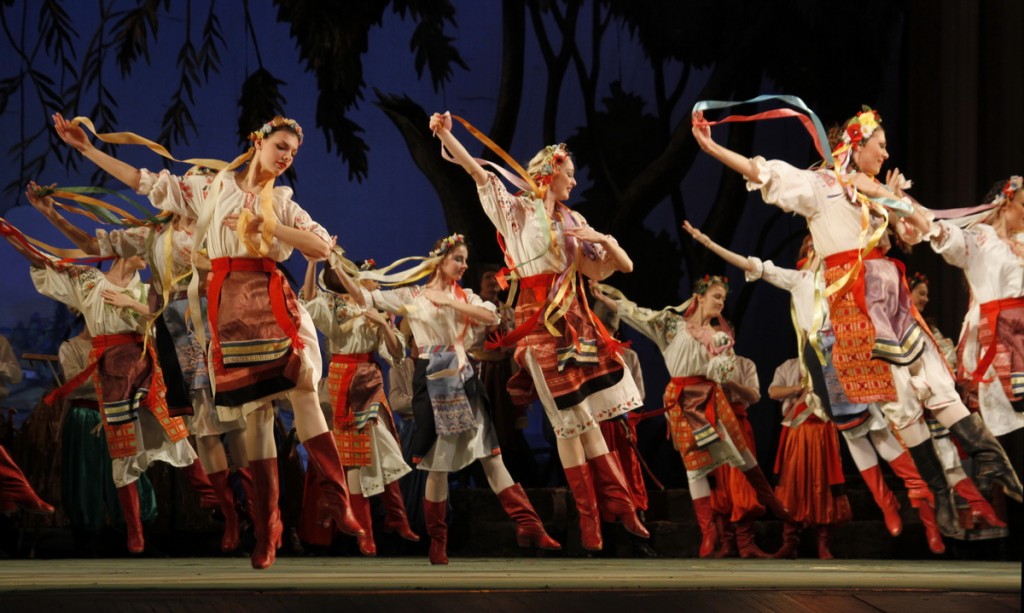