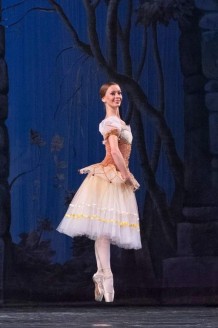 She graduated from the Odessa State Choreographic School in the class of the Honored Artist of Ukraine Elvira Karavaeva, then - the Odessa State School of Culture and Arts named after I. K. Dankevich, class of Nadezhda Rogozina. After graduation, she was enrolled in the troupe of the Odessa National Academic Opera and Ballet Theater. In the repertoire of the ballerina: Has toured in Switzerland, Greece, Finland, France, Luxembourg, USA, Canada, Taiwan, Colombia, Ecuador, Venezuela, Russia. 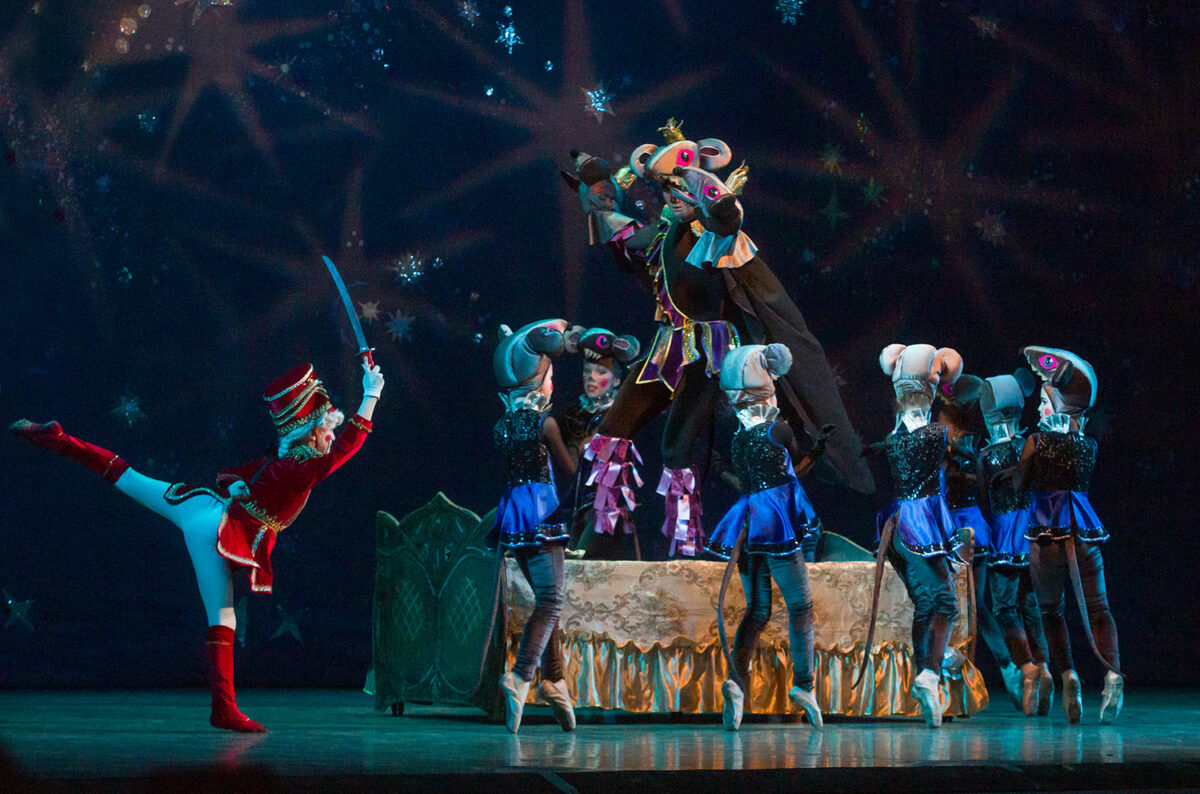