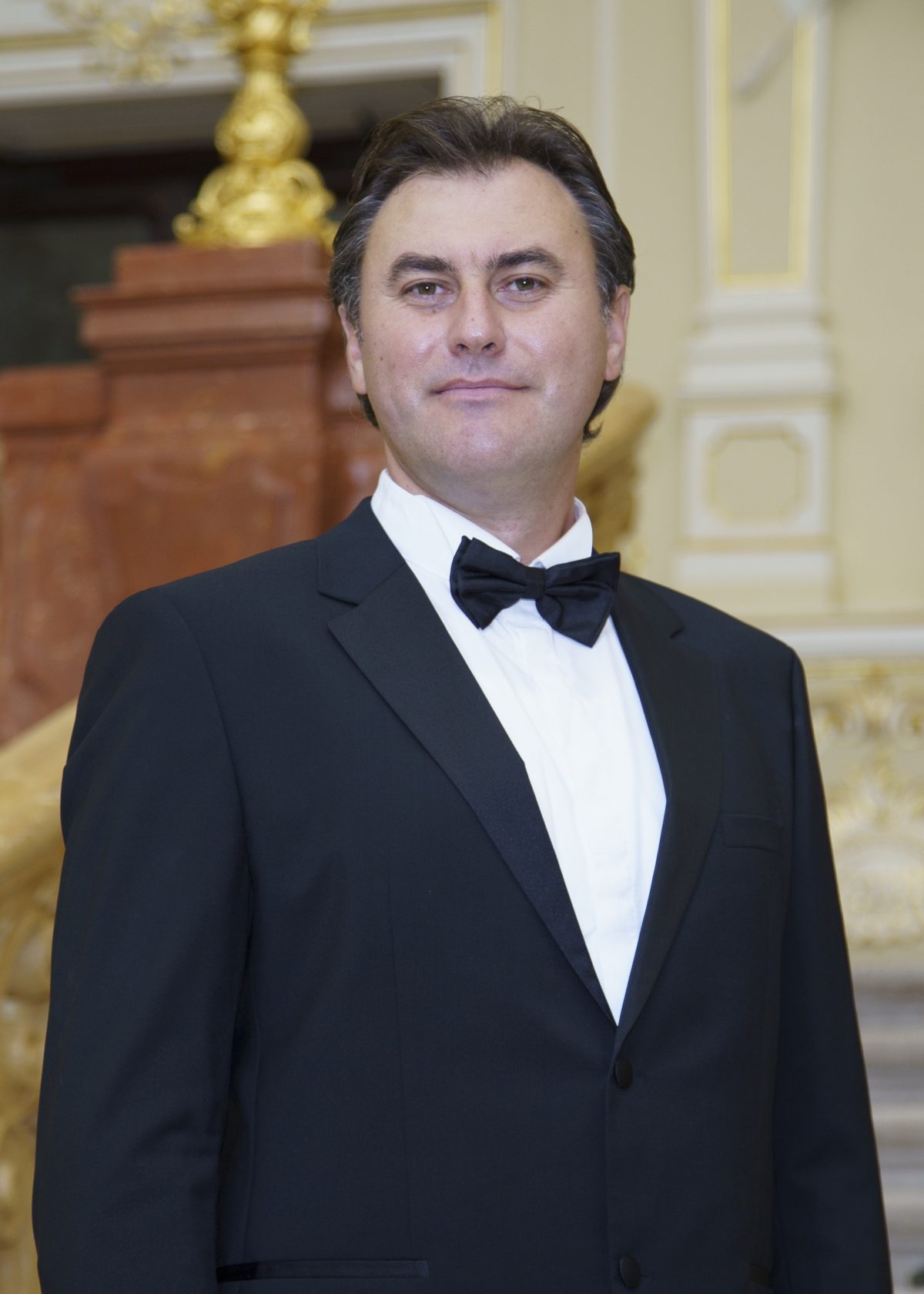 Vitaly Bilyy (baritone) is a laureate of numerous international vocal competitions. A graduate of the Odessa National Academy of Music. A. Nezhdanova. In 2000, he began his career as an opera singer at the Odessa National Academic Opera and Ballet Theatre from the part of Lord Enrico in Lucia di Lammermoor. Participated in the performances of the National Opera of Ukraine, worked in the Moscow theatre "New Opera". And in 2004 he began an international career. Has sung at the Santiago Municipal Opera, Metropolitan Opera, La Scala, Teatro Verdi, The New Israeli Opera, Bayerische Staatsoper, Vienna State Opera, Bolshoi Theatre, Mariinsky Theatre and other leading theatres in the world.