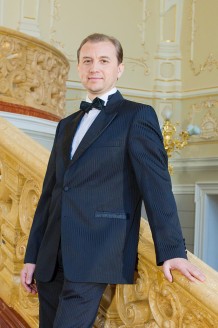 Winner of the prize of the national chamber music competition in Khmelnytsky, winner of the prize of the International competition of vocalists named after Antonín Dvořák (Karlovy Vary, Czech Republic). In 1988 he graduated from the music and pedagogical faculty of the Vinnytsia State Pedagogical Institute in the class of "piano, vocals, conducting". In the same year he entered the Odessa Conservatory (now - the National Academy of Music). Antonina Nezhdanova in the class of solo singing of the People's Artist of Ukraine, Professor Mykola Ogrenych. Later he graduated from the same university. He has been working in the opera troupe of the Odessa National Academic Opera and Ballet Theater since 1993. From 2000 to 2003 he worked at the State Opera and Ballet Theater in Constanta (Romania). The singer's repertoire includes more than twenty opera parts, including Almaviva (Gioacchino Rossini's opera The Barber of Seville), Edgar (Gaetano Donizetti's Lucia di Lammermoor), Duke and Alfredo (Rigoletto and Ruvialfope Verpe, Giuseppe). opera "Bohemia" by Giacomo Puccini), Vladimir Igorevich (opera "Prince Igor" by Alexander Borodin) and others. He has toured in many cities in the UK, participated in the productions of operas "Rigoletto" and "La Traviata" in London's Albert Hall. From 2003 to 2004 he performed in Spain, in particular at the Monumental Theater in Madrid. He has participated in international opera projects in Rome, Lyon, Strasbourg, Paris, Amsterdam, Zurich, Brussels, Lisbon, Chisinau, Moscow, Almaty and other cultural centers. In 2007 he took part in the gala concert of the Maria Bieshu Invites Opera Singers Festival in Chisinau. Since 2005 he has been participating in concerts in Israel, as part of the project "Three Tenors from the Holy Land" toured in the United States, Canada, Italy, Macau. In 2008, in Israel, he performed famous opera arias and Neapolitan songs on the open-air stage, accompanied by the Colombian Symphony Orchestra, in front of an audience of forty thousand spectators. He has appeared on television in Ukraine, Russia, Israel, Romania, Moldova, Spain, the United States, and Canada. He received the title of Honored Artist of Ukraine on March 27, 2013. 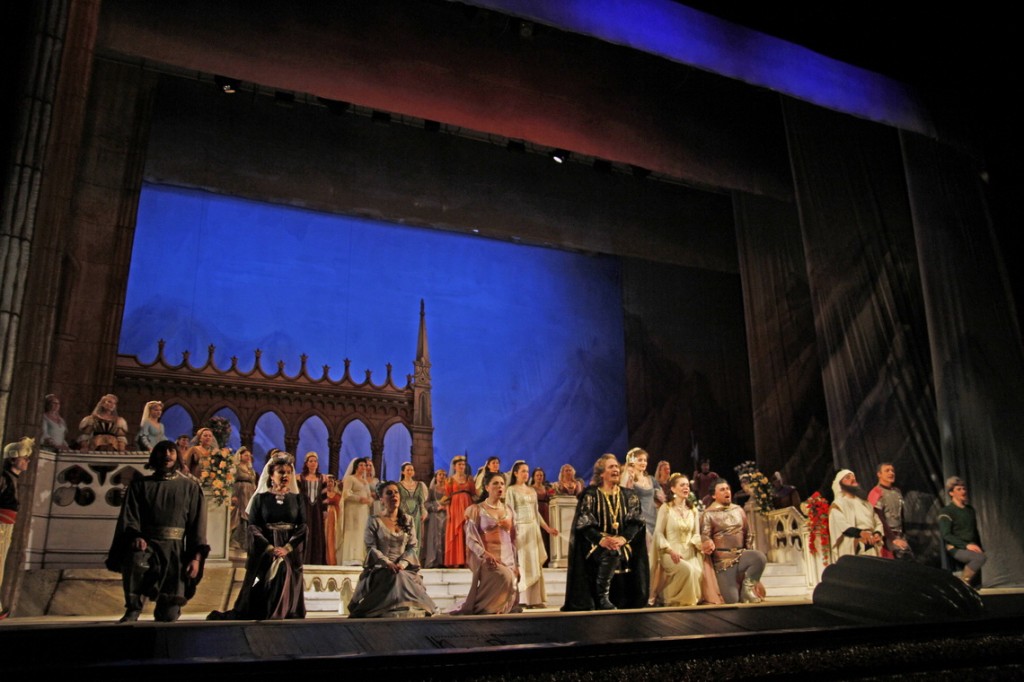