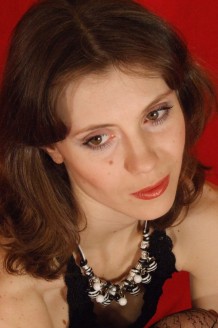 He toured with Odessa Opera and Ballet Theater as well as with the troupe of the National Opera of Ukraine named after Taras Shevchenko, the Moscow Classical Ballet troupe and New troupe Ballet Classique de Paris in Spain, Switzerland, Greece, the USA, Canada, Portugal, China, Portugal, Belgium, France and Germany. 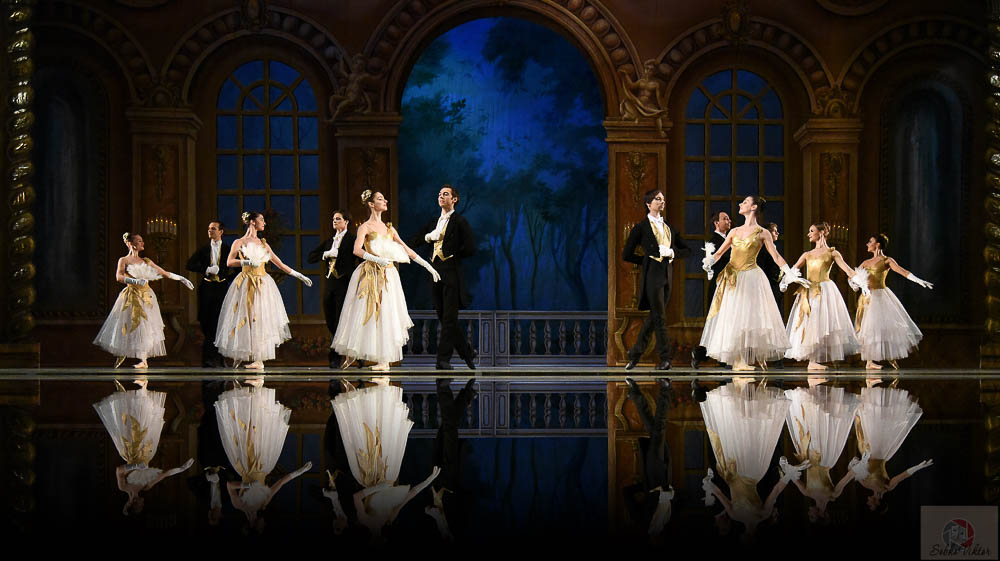