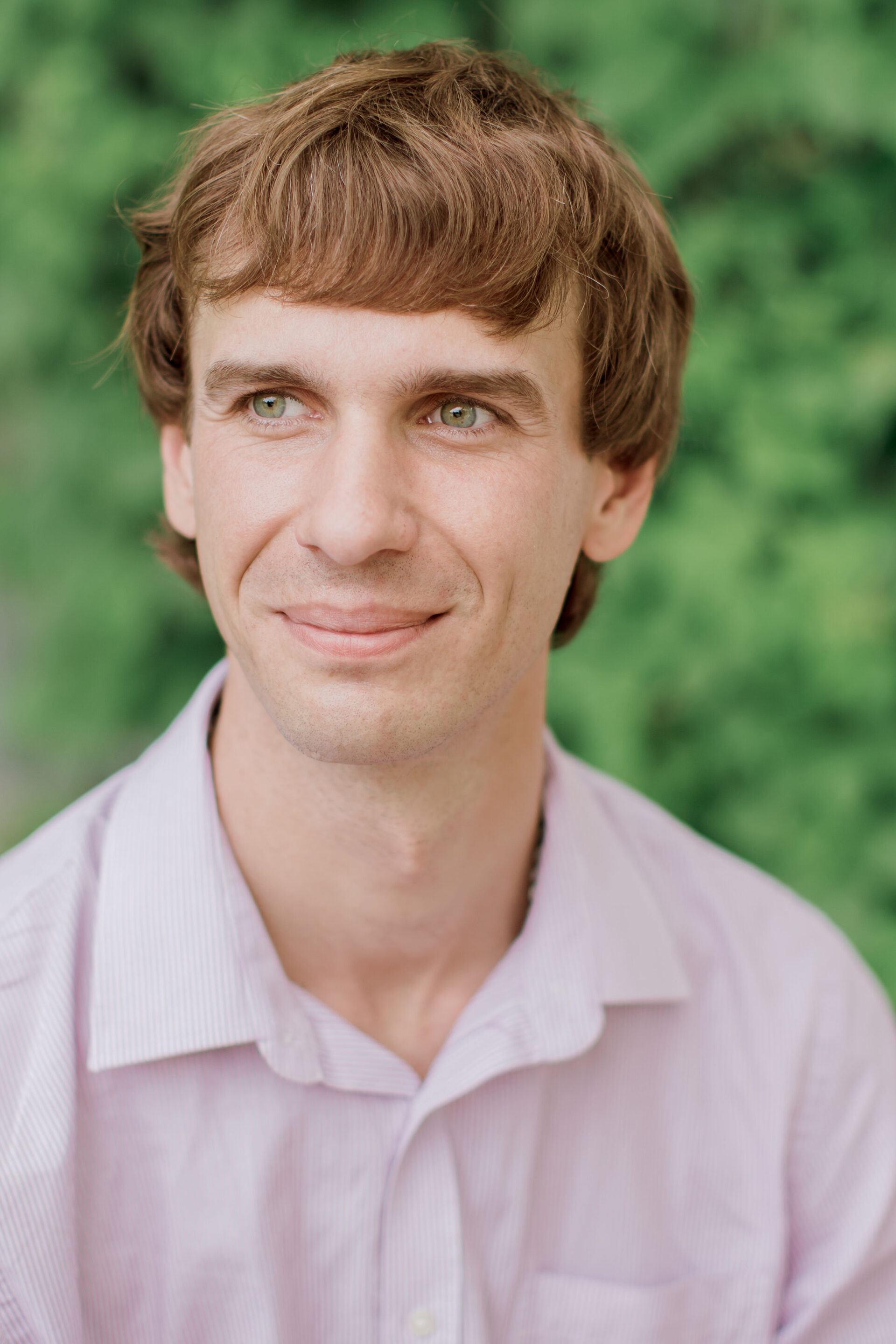 Graduated from the Kiev Municipal Ukrainian Academy of Dance. Serge Lifar in 2007. In the same year he began working at the Odessa National Academic Opera and Ballet Theater. In 2009 he graduated from the International Slavic University in Kiev. He took part in the dance festival in Berlin in 2006, the festival "Donetsk zori" in 2007, the festival "Sergei Bondur invites" (Kiev, 2007).

He toured in Greece with Donetsk Academic Opera and Ballet Theatre in 2007.