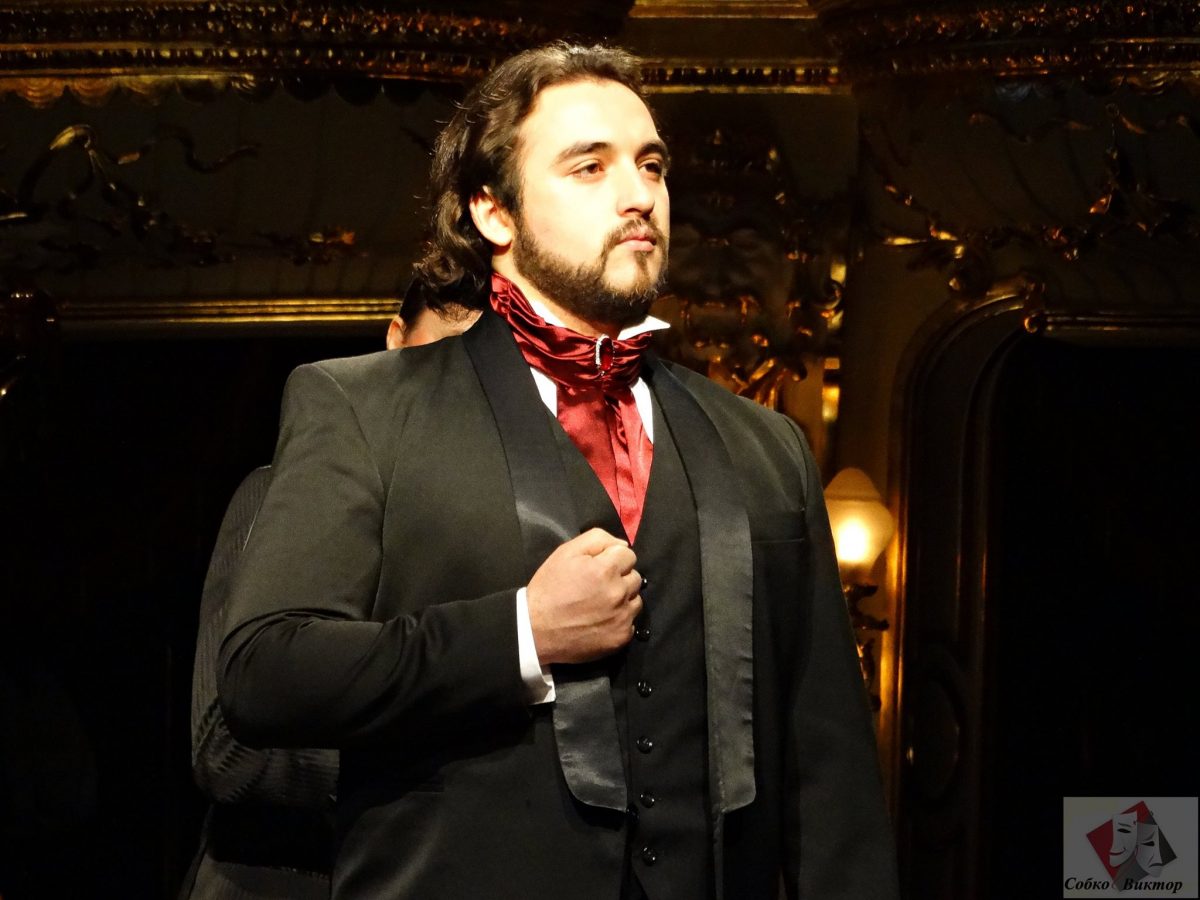 Graduate of the Artyomovsk Music College named after I. Karabitsa, accordion class Vlasenko E.I. (2011). Student of the Odessa National Music Academy named after I. A.V. Nezhdanova in the solo singing class of prof. Polivanova G.A. Since 2014 he has been taking part in productions of the Odessa National Academic Opera and Ballet Theater. Performed the parts: took part in concert programs of the theater