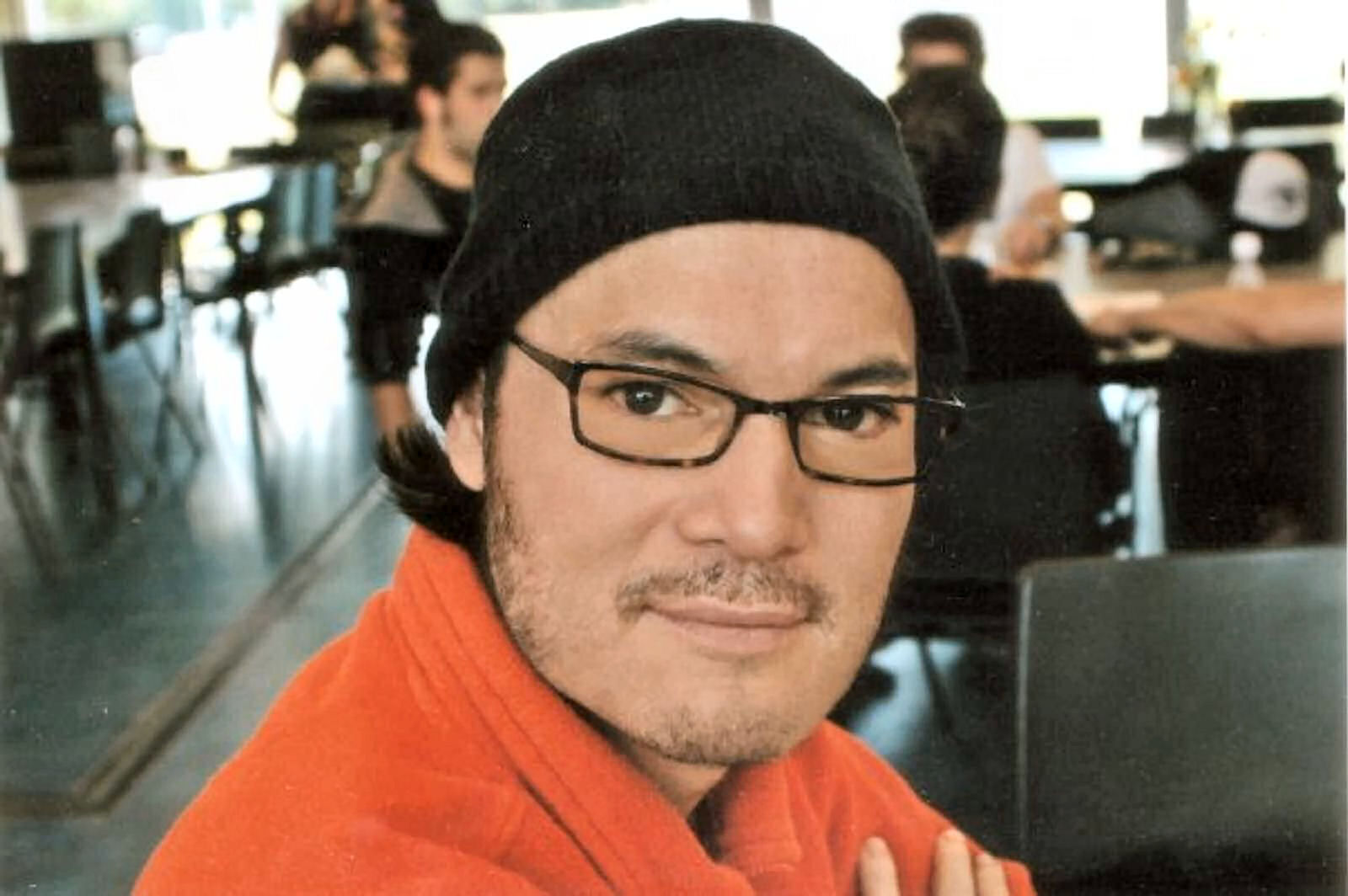 Studied dance and music at the Royal Conservatory in The Hague, the Netherlands.

He performed in several dance movies such as in Natalia Makarova’s Swan Lake for London Festival Ballet in 1988.

In 1995 Gerard Mosterd returned to the Netherlands and created more than 40 modern dance theatre performances. With these independent shows, he annually toured festivals and theatres for 20 years in the Netherlands, Indonesia, Singapore, Malaysia, Thailand and the Philippines.

In 2010 he organized a Ballet Gala with Ballet Manila at Aliw Theatre in Manila.

Because of huge success Gerard Mosterd, next to his choreographic activities, started an impresario company based in the Netherlands, touring small and large scale Asian and East European dance, opera and ballet companies.