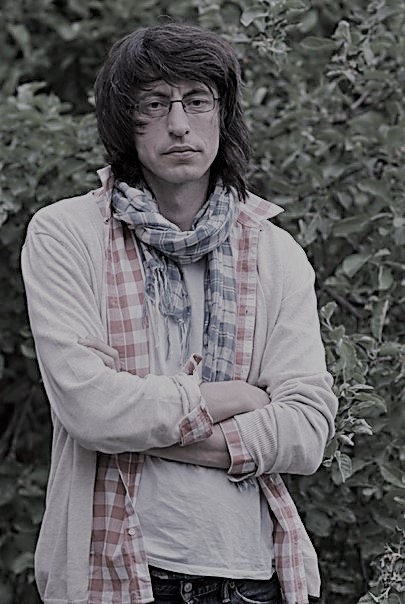 Since 2017 he has been the principal designer of the Odessa National Academic Opera and Ballet Theatre and was a set designer for such productions as ballets “Masquerade” (2018) and “The Birth of Ballerina” (2019), opera “Les Pêcheurs de Perles” (2021) and countless concert programs.