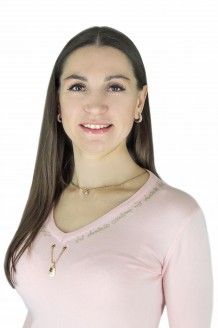 In 2003 she graduated from the Odessa State (now - National) Academy of Music named after Antonina Nezhdanova in the piano class, and in 2008 - in the class of solo singing and chamber singing. He has been working in the opera troupe of the Odessa National Academic Opera and Ballet Theater since 2008. While studying at the academy, she performed the parts of Cherubino and Marcelina (Wolfgang Amadeus Mozart's opera The Wedding of Figaro), Lyubasha (Nikolai Rimsky-Korsakov's The Bride), Olga (Peter Tchaikovsky's Eugene Onegin) and Carmen in the same name. Bizet. In the repertoire of the singer of the party Ines and Flora (operas "Troubadour" and "La Traviata" by Giuseppe Verdi), Alice (opera "Lucia di Lammermoor" by Gaetano Donizetti), Laura and the governess (operas "Iolanta" and "The Queen of Spades" by Peter Tchaikovsky) and others. 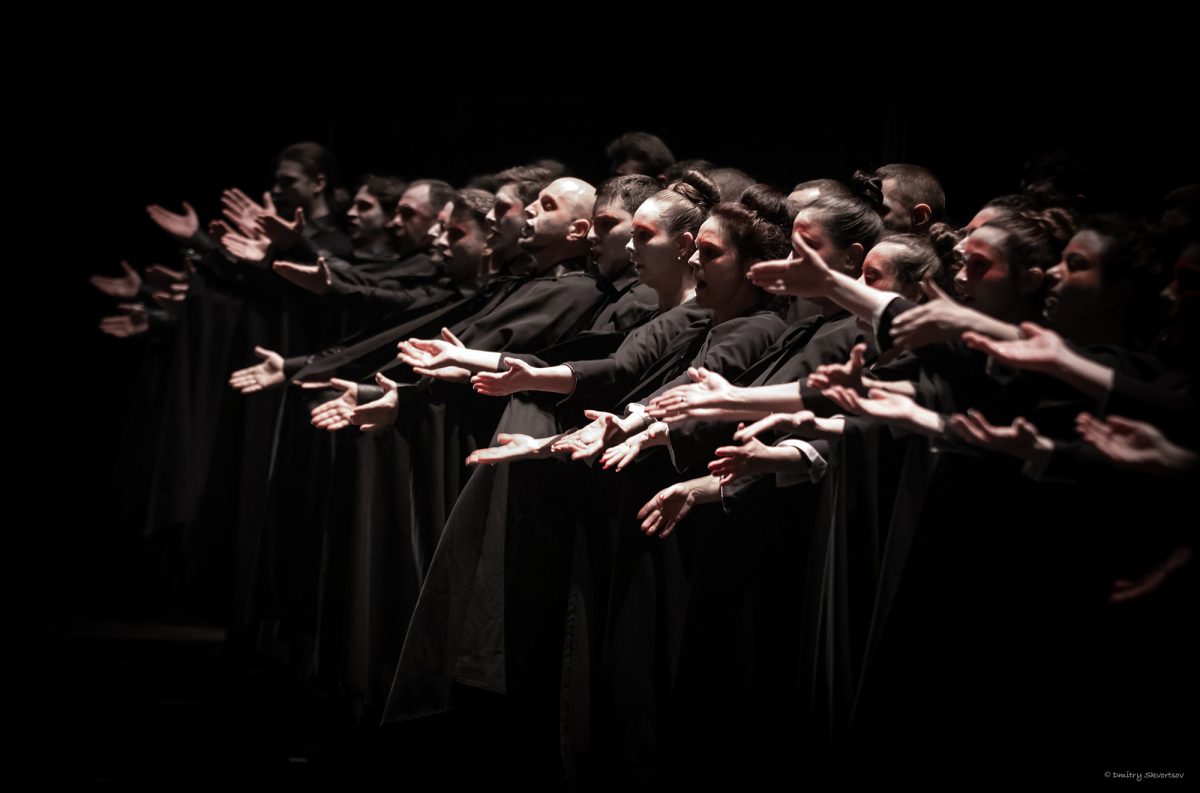