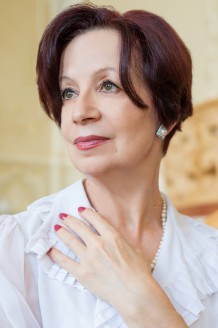 People's Artist of Ukraine. Cavalier of the Order of Princess Olga of III degree

She performed the role of Odette-Odile and the Lilac Fairy ("Swan Lake" and "Sleeping Beauty" by Tchaikovsky), Fanny ("The Great Waltz" by Johann Strauss), Giselle and Myrtha ("Giselle" by Adolphe Adam), Kitri and Nikia ("Don Quixote "and" La Bayadere "by Ludwig Minkus), Zarema (" The Fountain of Bakhchisaray " by Boris Asafiev), Phrygia and Aegina (" Spartacus "by Aram Khachaturian), Jacqueline (" I am writing the name of yours " by Francis Poulenc), Fairy (" Cinderella "by Sergey Prokofiev) and others.

In 2000 she was awarded the honorary title of "Woman of the Decade" in the category "Culture and Art". In 2003 she was presented a gold medal "Independence of Ukraine", in 2007 - the Order of Princess Olga of the third degree. In October 2013 she celebrated the 50th anniversary of her creative activity.

She is a teacher of the department of classical dance in Odessa School of Art and Culture named after K. Dankevich. The students of Natalia Barysheva are winners of international competitions and work in the theaters in Odessa, Kiev, St. Petersburg. 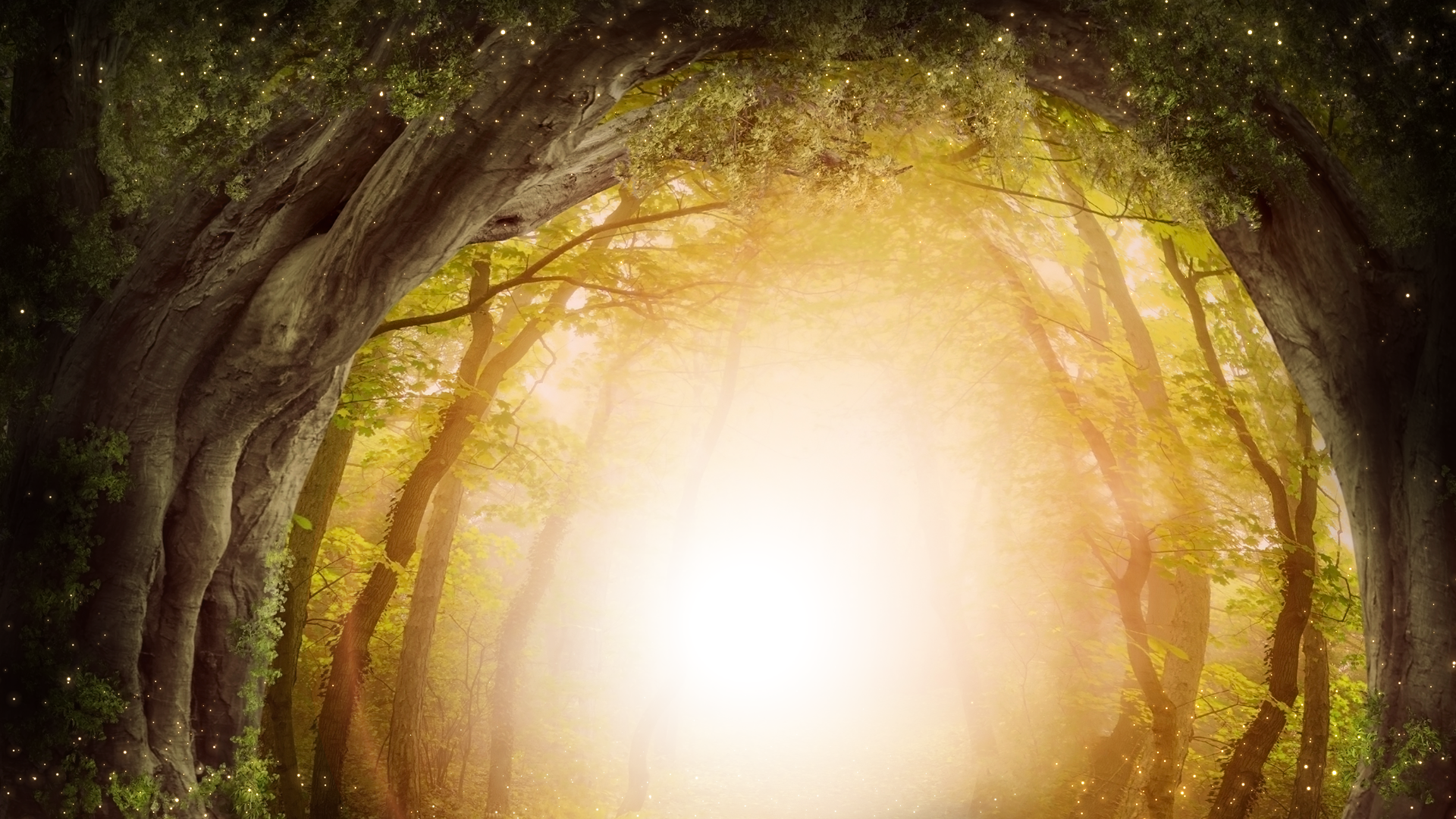