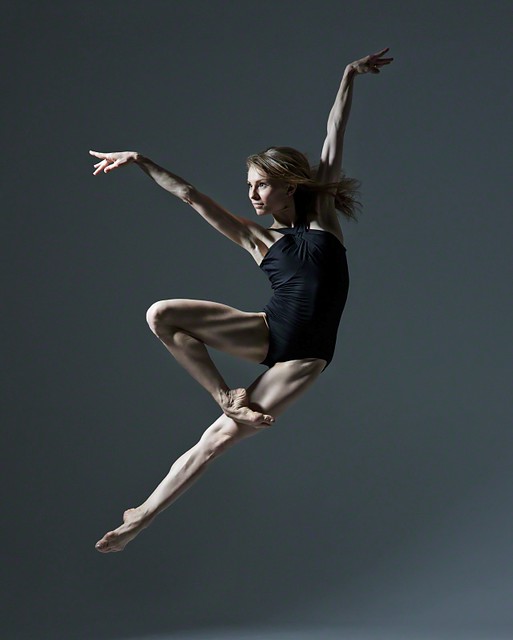 Soloist of Australian Ballet (Melbourne, Australia) Natalie Kush was born in the city of Nikopol in the south of Ukraine. She graduated from the Theater and Art College in the city of Dnipro. For two years she was a ballet soloist at the Dnepropetrovsk State Opera and Ballet Theater. After that she studied with the Russian teacher Shida Mubaryakova at the Ballet Conservatory in St. Pölten (Austria). By invitation she worked at the theaters of opera and ballet in Magdeburg (Germany) and Cairo (Egypt). From 2005 to 2013 she danced in the ballet of the Vienna State Opera - Wiener Staatsoper (Austria). Natalia Kush's repertoire includes solo roles in the ballets Mayerling, Onegin, Swan Lake, Romeo and Juliet, Treasures of the World, Don Quixote. In the summer of 2011, the ballerina made her debut as Giselle at the Vienna State Opera. “In Giselle, Natasha showed that she is technically capable of all the complex elements of this ballet part. The artistry of performance also deserves the highest appreciation - the result of Natasha's great many years of work on herself, when she did not leave the hall for days. She certainly has an innate talent, but at the same time, with her own labor, she herself "pulled" the ballerina out of herself. I am sure that Natasha has a great career ahead, ”summed up after the performance Natalia Kush's“ ballet mother ”, Professor Shida Mubaryakova. In 2013, the ballerina was invited to the Queensland Ballet in Brisbane (Australia) as the first soloist. Since 2015 she has been working with the Australian Ballet in Melbourne.