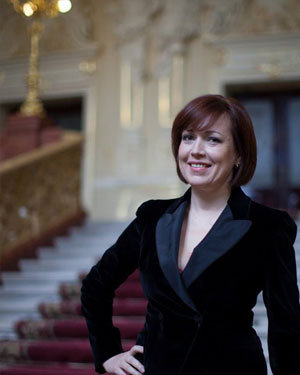 Graduated from the Kiev Reinhold Glière High School of Music in 1994 and the directing department of the Kiev State Ivan Karpenko-Kary Institute of Theatrical Art in 2000 (course of Les Tanyuk, People's Artist of Ukraine).

For 10 years she worked in television as a production director, journalist, presenter. She has directed many television series and television films on various topics.

She staged musical performances - the operas "Koschey the Immortal" by Nikolai Rimsky-Korsakov (2000), "Loneliness?!" Anastasia Komlikova (2009) and the musical "The Bremen Town Musicians" by Gennady Gladkov (2003) at the opera studio of the National Academy of Music. Pyotr Tchaikovsky. In 2005, at the Donetsk Opera and Ballet Theatre Anatoly Solovyanenko staged the operas "Theatre Director" by Wolfgang Amadeus Mozart and "Marriage Bill" by Gioacchino Rossini, and in 2009 and 2010 - concerts in memory of the outstanding singer, People's Artist of the USSR Yevgeniya Miroshnichenko at the National Philharmonic of Ukraine.

Since 2010 he has been a stage director, and since 2012 he has been an assistant to the artistic director of the Kiev Municipal Academic Opera and Ballet Theatre for Children and Youth. On the stage of this theatre she staged the musical "Twelve Months" by Sergei Banevich (2010), theatrical concerts at the closing of the seasons "Italian Fresh" (2009) and "Thirteenth Month" (2010), a concert by the "Choral Arabesques" (2011) ... In 2012, she staged the educational program Musical Classics-2. Ballet ABC for Children and Their Parents ”and a concert dedicated to the 30th anniversary of the theatre. 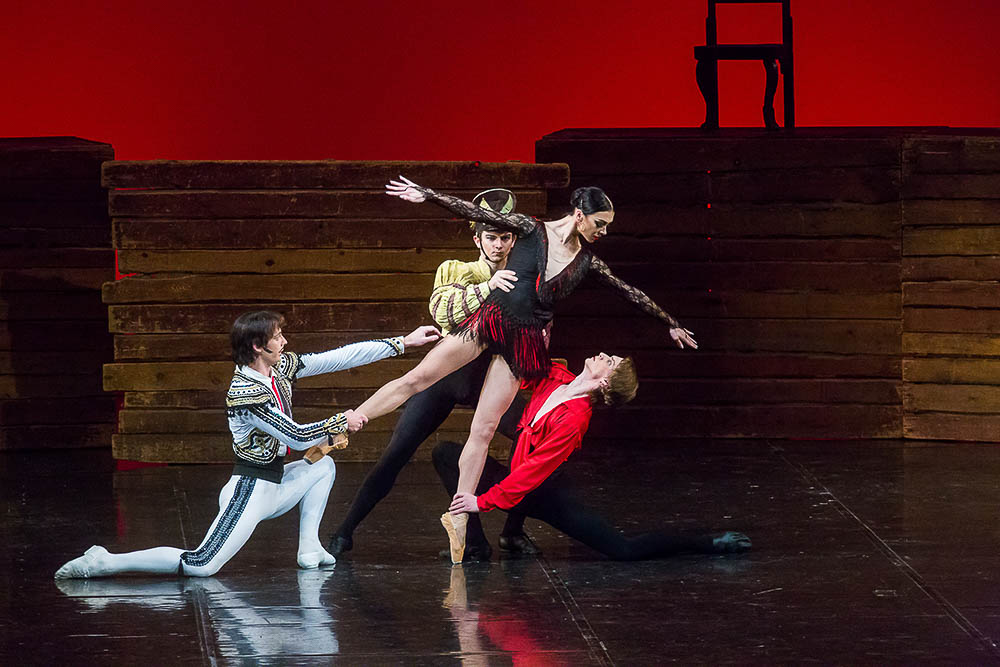 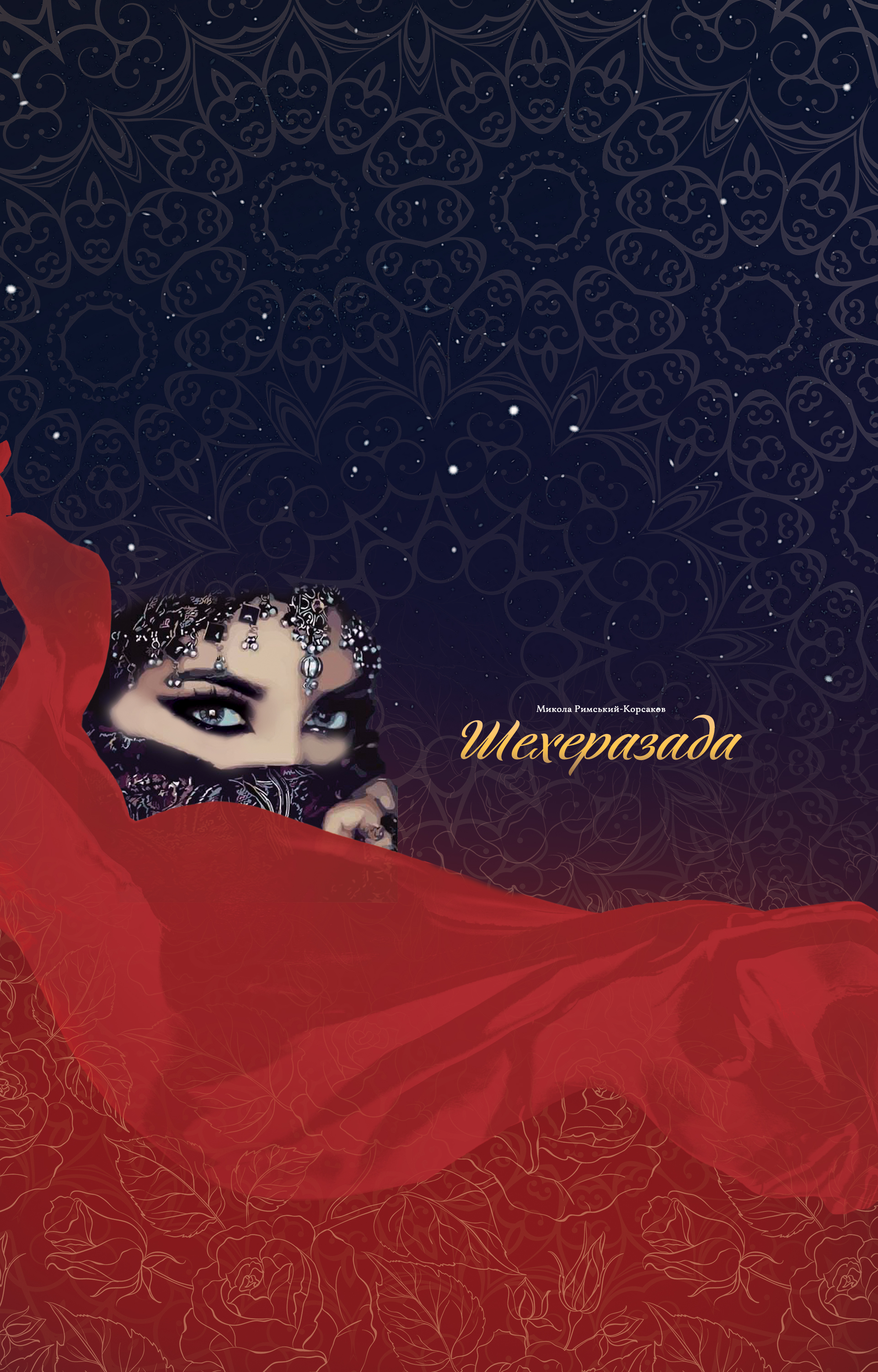 Ballet in one act
Libretto by Michel Fokine in the Georgy Kovtun's edition, based on folk tales
Buy a ticket More

Opera in four acts, performed with one intermission
Libretto by Luigi Illica and Giuseppe Giacosa
Based on the book "Scenes of Bohemian Life" by Henri Murger
Buy a ticket More
To event list To event list