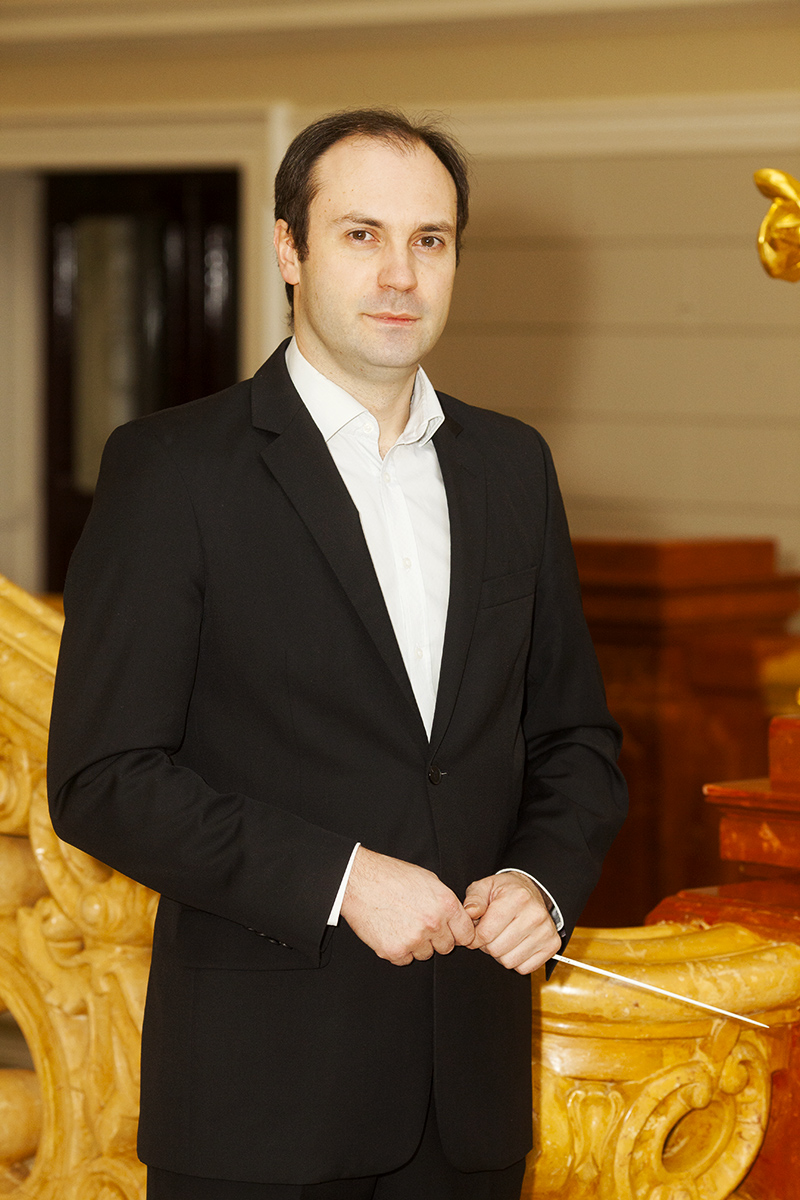 Vitaly Kovalchuk is a graduate of P. Tchaikovsky Kyiv National Music Academy (specializing in the flute, Class of Prof Oleg Kudryahov and specializing in conducting, Class of Prof Victor Ploskina, Honoured Artist of Ukraine). Mr. Kovalchuk started studying conducting at the Faculty of Orchestra Direction in Leipzig University in 2004. He continued his education at the Faculty of Orchestra Direction of the F. List Higher School of Music in Weimar. At the moment Mr. Kovalchuk is a postgraduate student in conducting in the class of Prof Lutz Koller in the Academy of Arts in Berlin.

He was invited to the Odessa National Academic Opera and Ballet Theatre in 2011. As a producing conductor he worked at the opera fairy tale for children The Emerald City (The Wizard of Oz) and the concert Devotion to Women that took place on March 7, 2013. Mr. Kovalchuk also conducts La traviata by G. Verdi and The Snow White and Seven Dwarfs by E. Kolmanovsky that are present in the permanent repertoire of the theatre.