On May 29, the delegation of the Odessa Opera consisting of ad interim managing director Nadezhda Babich, principal conductor Vyacheslav Chernukho-Volich and assistant of the managing director for public relations Lyudmila Sergeichuk arrived in Kharkov at the invitation of the management of the Kharkov National Academic Opera and Ballet Theatre for the long-awaited premiere of the ballet "Spartacus".

Despite all the complications during these difficult pandemic times, Kharkov managed to do the impossible: produce a ballet that is not only the most expensive in the history of their theatre, not only stunningly spectacular and bright, but is also certainly in tune with Ukrainian modernity.

The choreographer Georgy Kovtun, with whom the Odessa Opera also collaborates, stayed true to himself in this production: the classical choreography of Spartacus was enriched with acrobatic elements and stunt tricks that made plastic metaphors and multifacetedly sculpted individual characters even more prominent.

"Passion, emotional strength, no half-feelings and half-passions - everything is significant, bright. This is Khachaturian's formula." - said at one time the legendary Yury Grigorovich. And this formula was fully mastered by the theatre's orchestra under the direction of maestro Dmitriy Morozov.

The ballet includes 220 artists, for whom about 300 costumes have been made in the theatrical workshops. But the "army" of "Spartacus" is not only the artists on the stage. There are musicians, technical staff, management - about 800 people in total!

For this army to become victorious (and the premiere is, certainly, a victory), it needs a talented and courageous commander. Fortunately, CXID OPERA has got one and he has a wonderful professional team.

No doubt, Ukrainian culture has now been enriched by a real artistic phenomenon.

We are recommending this new production and waiting for the Kharkov's "troops" at the premiere of "La Bohème" at the Odessa Opera on the 19th of June! 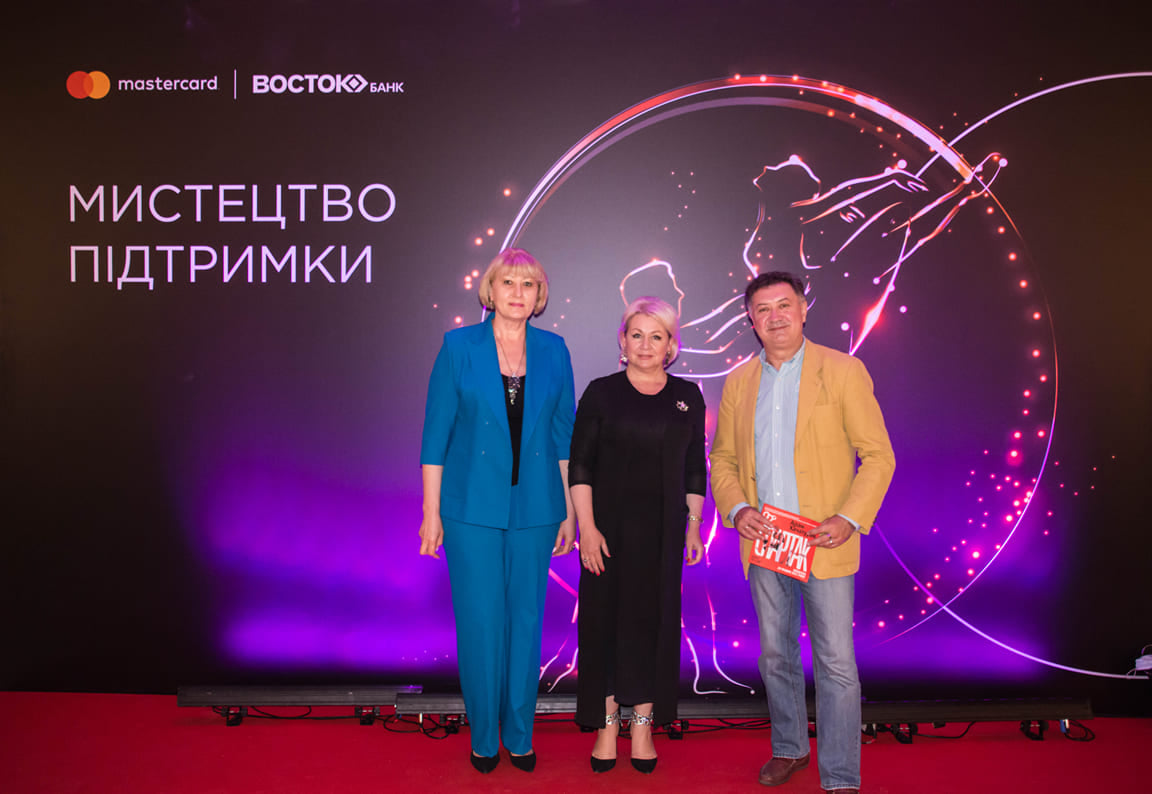 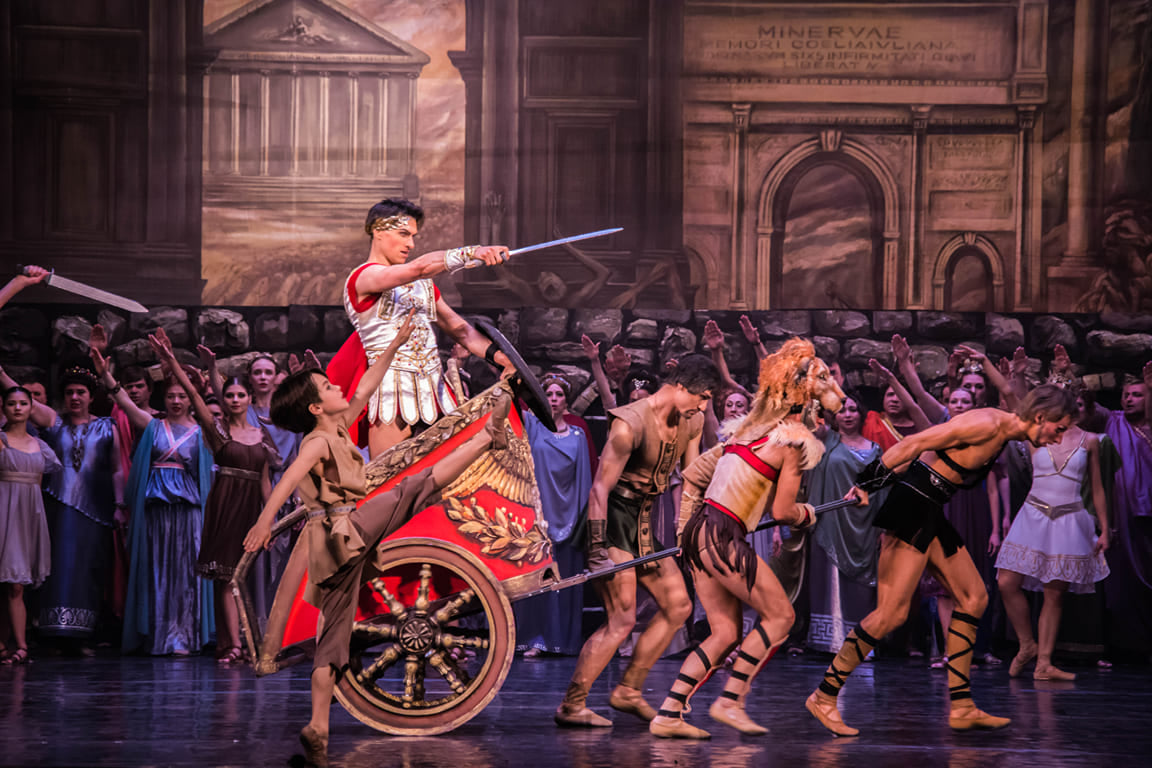