On the 19th of September, the orchestra of the Odessa National Opera and Ballet theatre set off on tour in France, where tonight, September 21st, the first show will take place.

In the concert show "The World of Hans Zimmer – A Symphonic Celebration", curated by the world known composer Hans Zimmer himself, the musical hits (newly arranged especially for the show) from such movies as "The Dark Knight", "Hannibal", "The Lion King", "Gladiator", "The Da Vinci Code", "Pirates of the Caribbean" and others will be performed live.

The tour is done in collaboration with Semmel Concerts/BNK Music Production GmbH and includes 8 concerts:

All concert venues are ready to accommodate an audience of at least 5000 people, and these are one of the first concerts since long time, where such high capacity is allowed.

The tour is conducted by Gavin Greenaway, who took part in numerous studio recordings of the movie soundtracks, especially, those composed by Hans Zimmer. 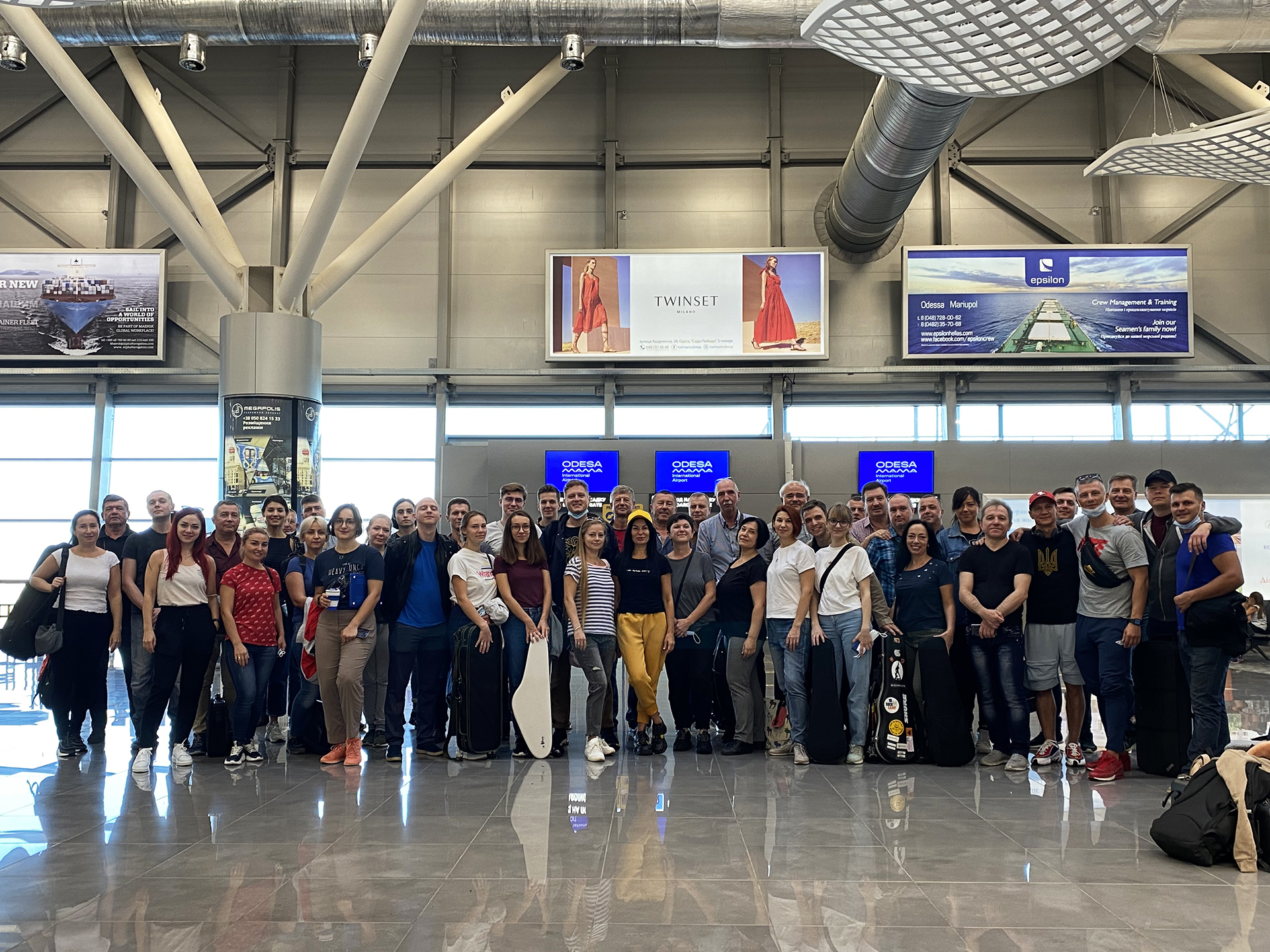 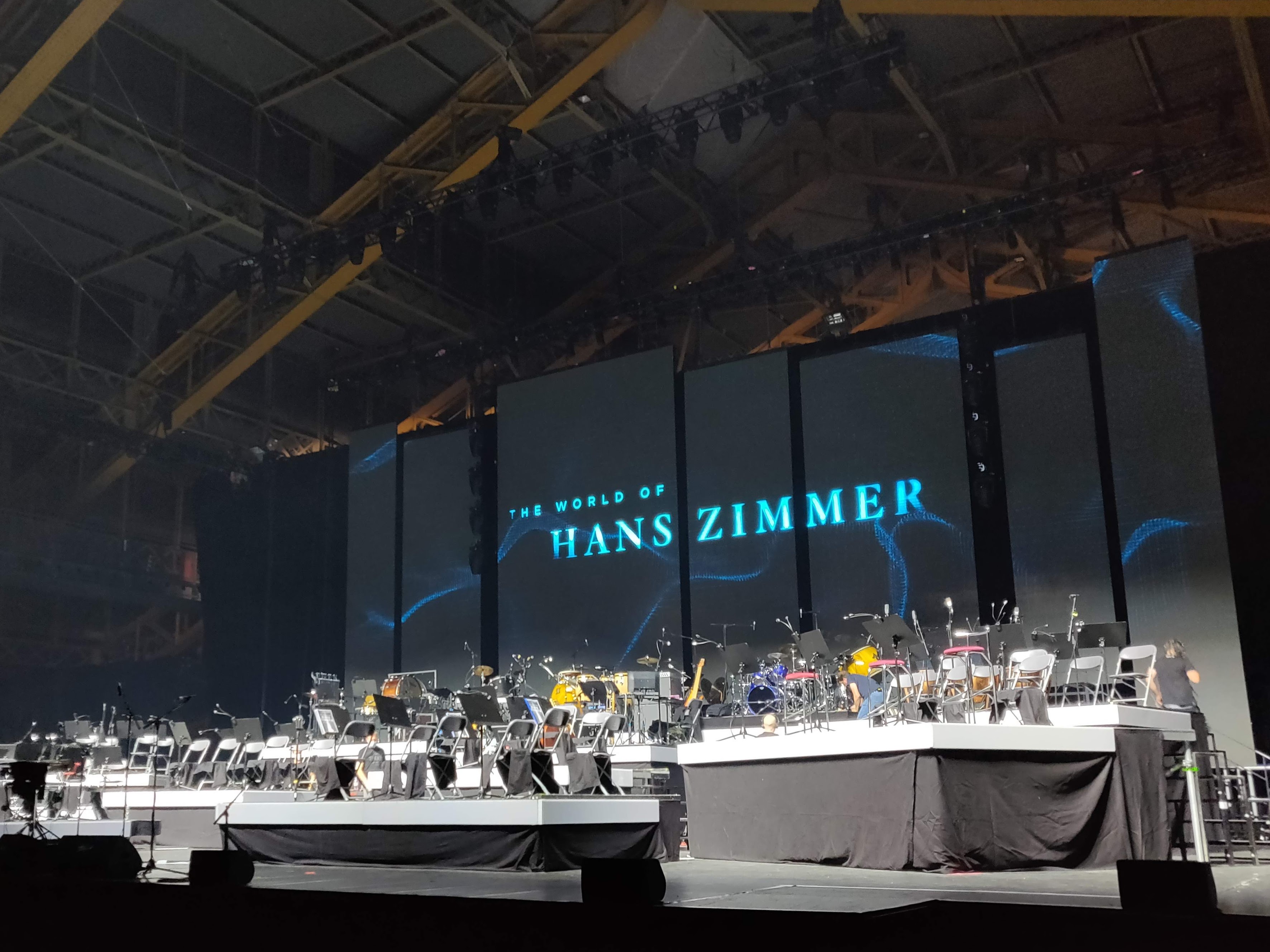 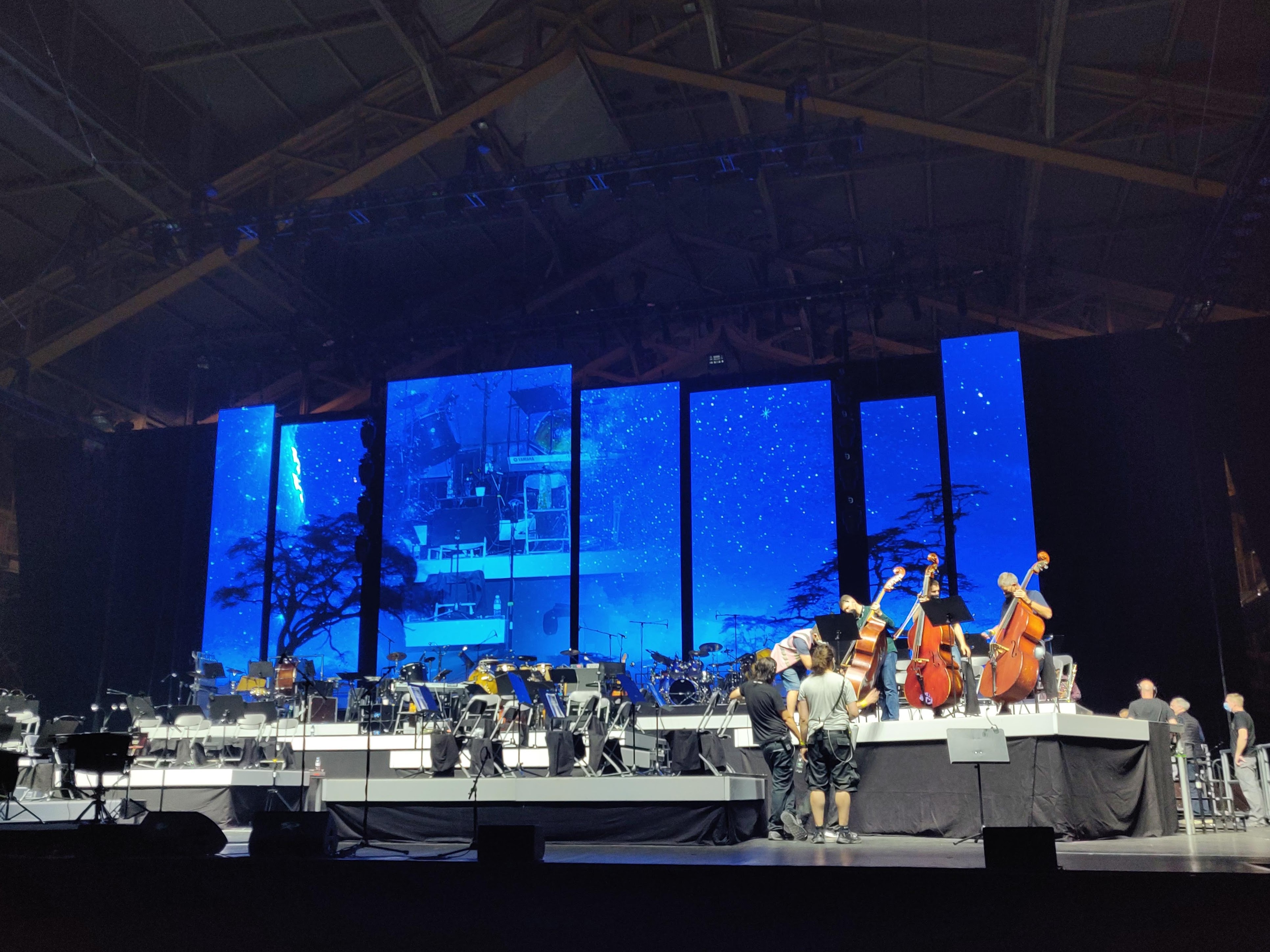 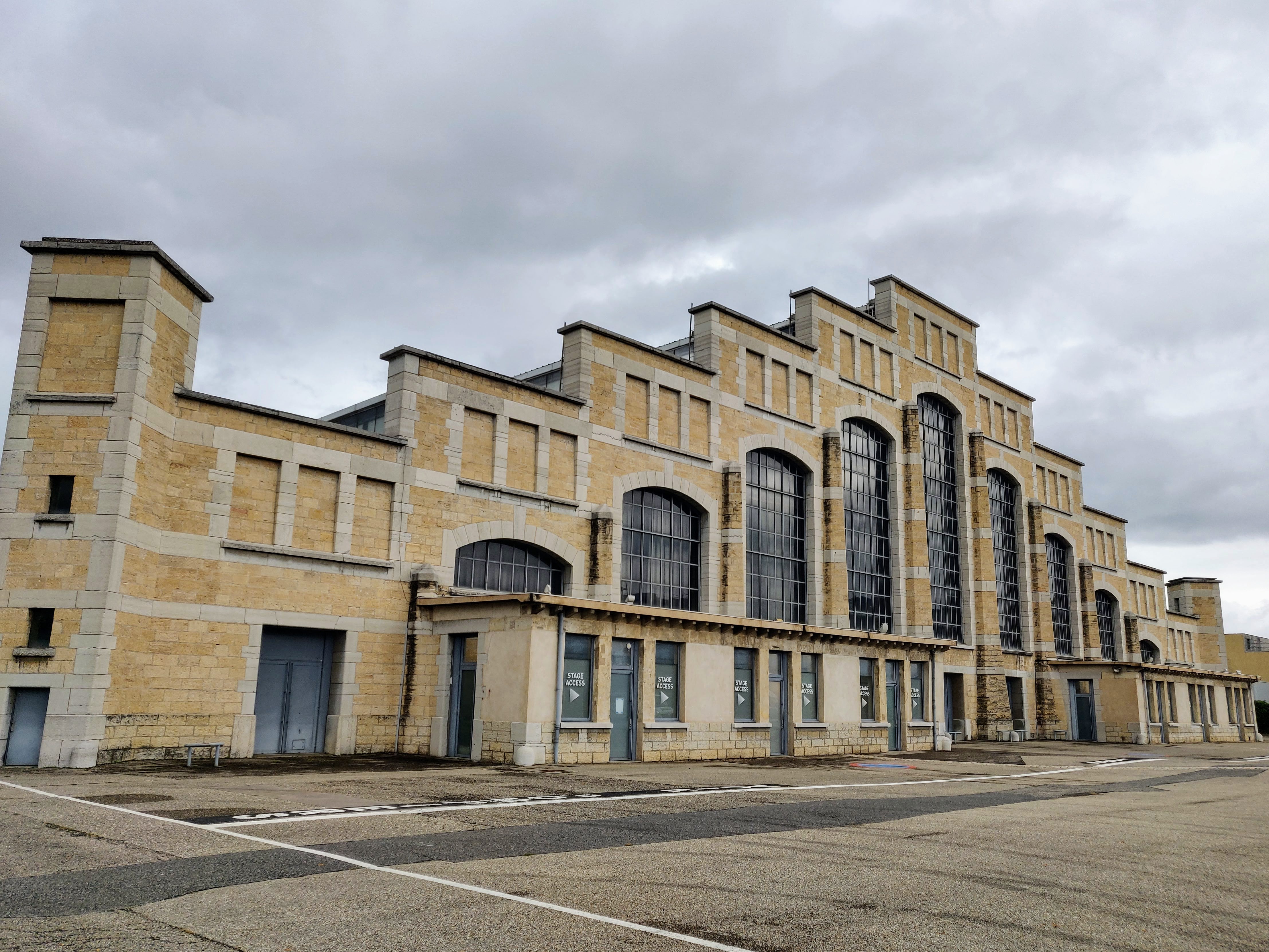 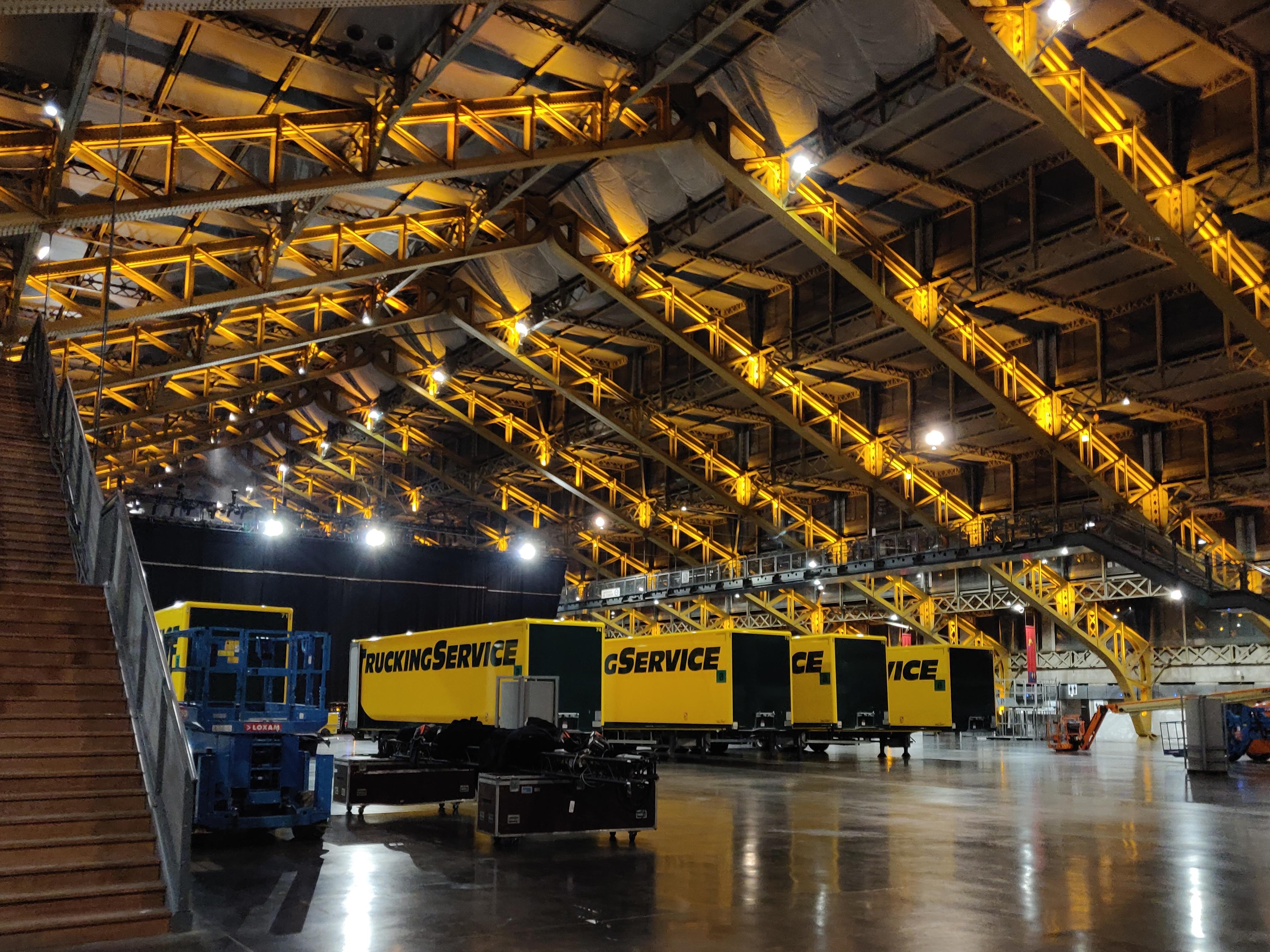