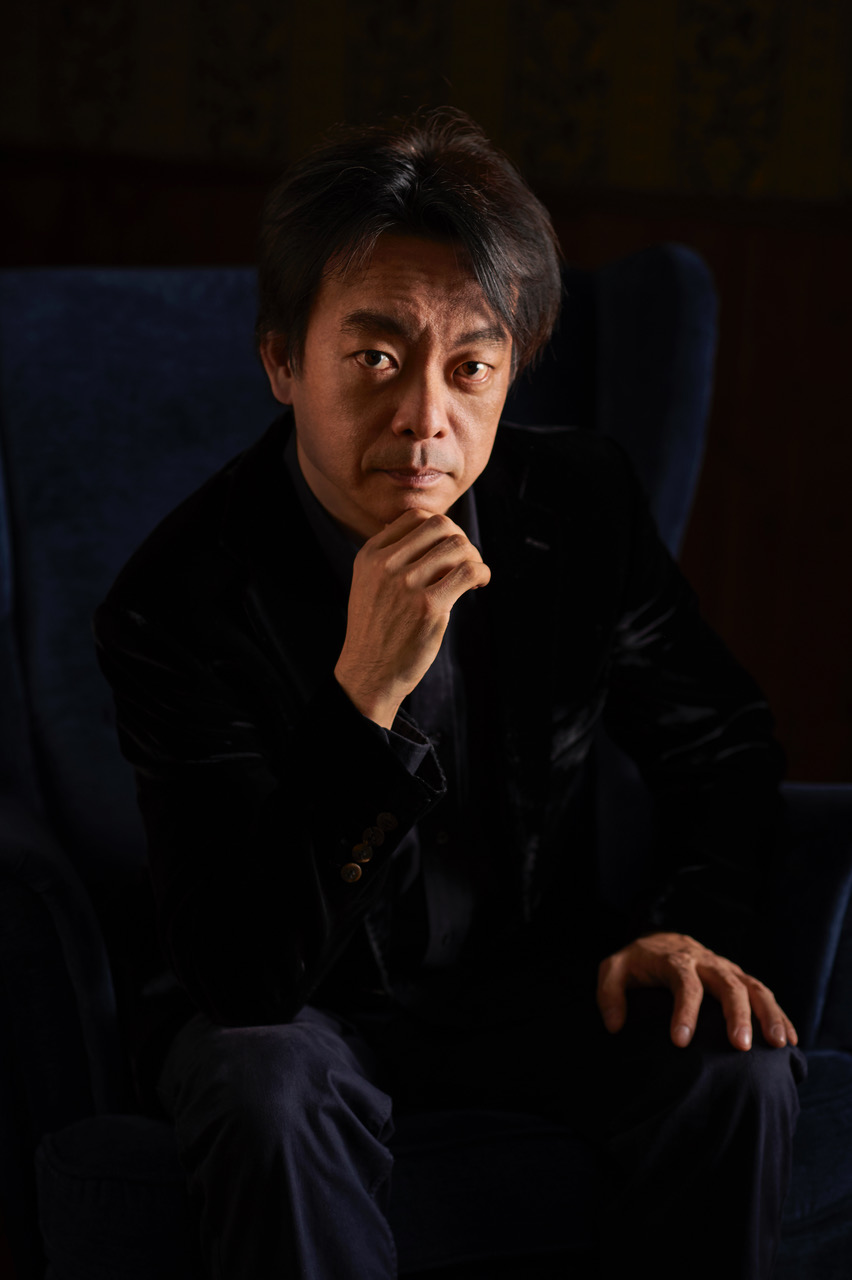 Hirofumi Yoshida is a graduate of Tokyo College of Music (conducting, piano, double bass and musicology), the Vienna National University of Music (1995), the the Chigiana Musical Academy in Siena (Italy) (master's degree, 1996) in the class of Yurii Temirkanov and Myung-Whun Chung. In 1999 he underwent a study course in Munich and Mannheim (Germany) and Malmö (Sweden). He is the winner of the 19th International Conductor Competition "Master Players". In 2002 he was awarded the Gotoh Memorial Cultural Award by the Opera department and became the first conductor in history who received the award. In 2005 Yoshida won III prize at the 1st  International Opera Conducting Competition in memoriam Bela Bartok, in Cluj-Napoca, Romania. After he made his debut with the Transylvania Symphony Orchestra in Romania and MAV Symphony Orchestra in Budapest, Hungary. In 2013 the maestro was awarded Enrico Caruso Award for his significant contribution to the opera promotion in Italy. In January 2010 the conductor was appointed as musical director of the Mantua Opera House (Italy). Since February 2014 up to now, he has been the artistic director of the Bologna Opera Philharmonic Orchestra and a professor at the Toho College of Music in Japan. As a conductor he collaborated with the Verdi Theatre in Trieste ("Don Pasquale"), the Cairo Opera House ("Aida", "Madama Butterfly"), the Neapolitan Theatre of San Carlo ("L'elisir d'amore "), the Marrucino Theatre in Chieti ("Turandot"), the Latvian National Opera ("La Traviata"), Donizetti Theatre in Bergamo ("Rigoletto"), Teatro Vittorio Emanuele II of Messina ("La rondine ", "Rigoletto" on account of the 200th anniversary of the birth of Giuseppe Verdi), the Bologna Opera House "Madama Butterfly", " The Marriage of Figaro ", concert programmes) and others. He participated in the festivals in Paris ("La Traviata"), Kyoto, Tokyo, Nara ("The Marriage of Figaro ", "Madama Butterfly", "Pagliacci", "Turandot"), Hong Kong ("Don Carlos"), Navarre ("Turandot"), "Madama Butterfly") and many others. 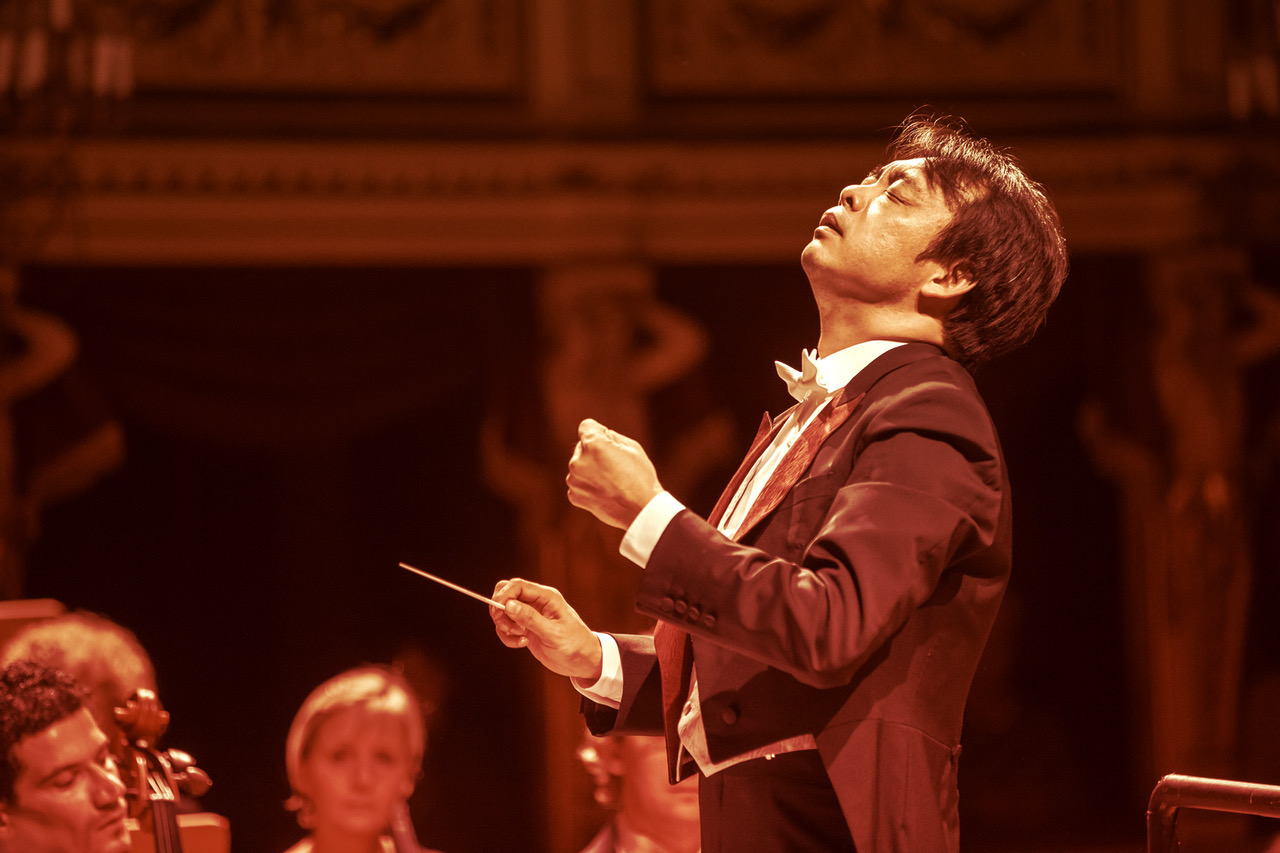 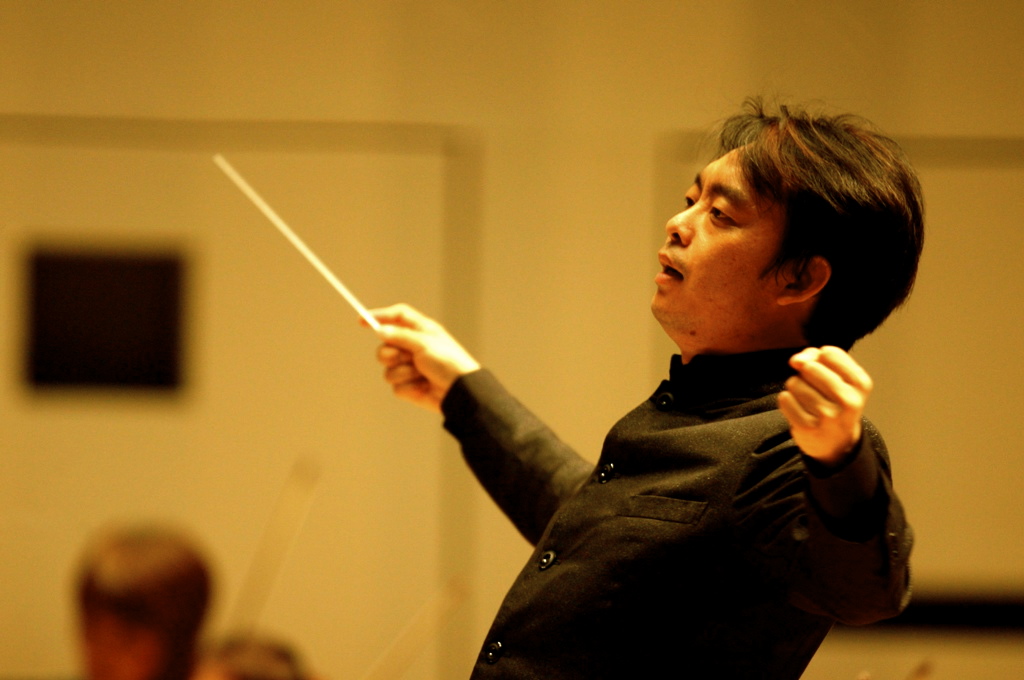 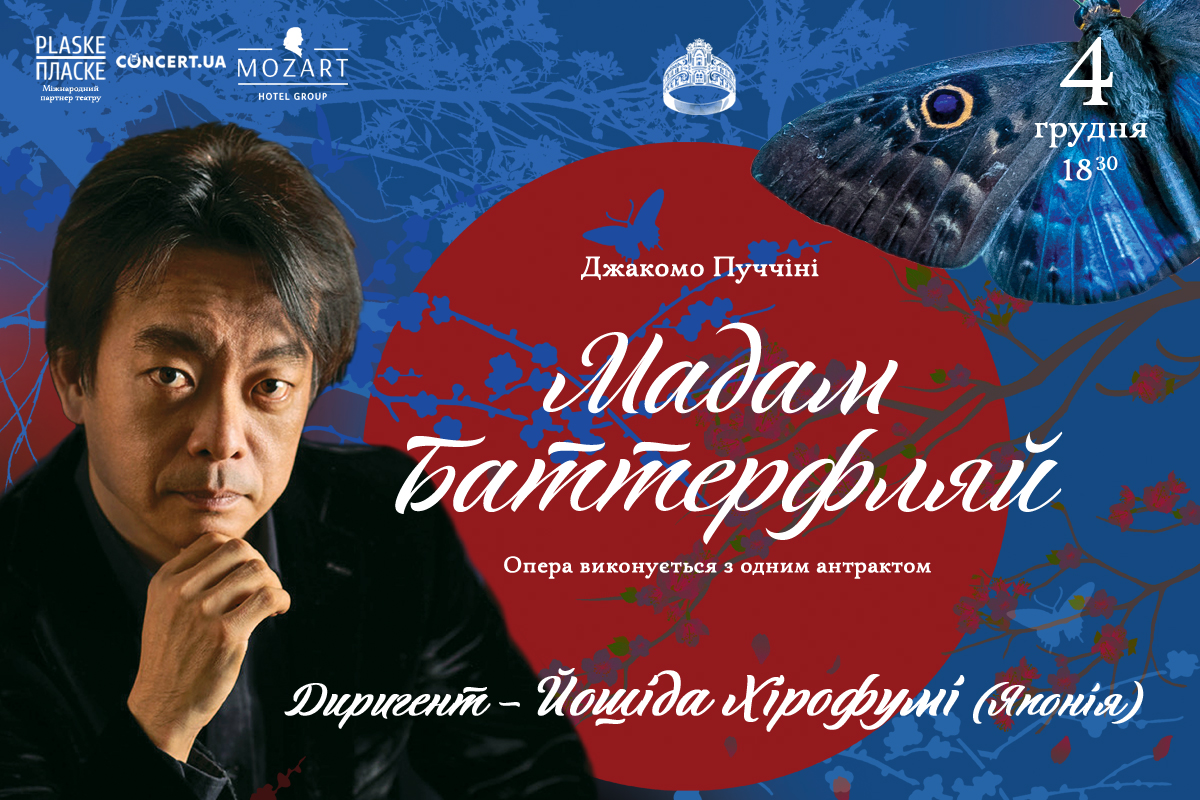