Concert of the organ music

Olga Efremova is an award winner of the international competitions, a graduate of Odessa Conservatory (now it is Odessa National Music Academy named after A. Nezhdanova) with the degrees in piano (class of professor E. Kovalenko) and organ (class of associate professor V. Rubakha). She graduated from the post-graduate studies of St. Petersburg State Conservatory named after N. Rimskiy-Korsakov (class of organ of Honoured Artist of Russia Nina Oksentyan). From 1995 to 1996 she did fieldwork at the Kuopio Conservatory under the authority of professor Mikko Korhonen, where she studied early music (organ, harpsichord, clavichord). She improved her performing skills in Stuttgart with the famous modern organist – professor Dr. Ludger Lohmann.

She is an active participant in the master classes under the authority of outstanding musicians: Jon Laukvik, David Titterington, Michael Radulescu, Lionel Rogg.

She has toured in many European countries: Finland, England, Poland, Germany, Italy. She is an award winner of two International competitions among the organists in Italy: the competition in Udine (1998), and the F. Schubert Competition in Cremolino (2001).

She regularly gives the recitals in Ulm Minster, in the Dresden Frauenkirche, in the pro-cathedral in Warsaw at the annual Bach Festival.

Olga Efremova works enthusiastically in the sphere of popularization of organ art in Odessa. Since 1999, she has founded the subscription concerts “Organ in the world of music”. Due to her Odessa citizens heard the part III of “The clavier exercises” and 45 chorales from “A Little Organ Book” by J. S. Bach, 6 sonnets by F. Mendelssohn, 6 fugues under the theme “BACH” by R. Schuman, “The Book of Job” and “Faust” by P. Eben, “The Nativity of the Lord” by O. Messiaen, the works by J. Reubke, S. Karg-Elert and other composers for the first time.

Olga Efremova realized  several archival recordings on radio and television, as well as on CDs. She combines her performing activity with pedagogical one. She heads a class of organ and piano at Odessa National Music Academy named after A. Nezhdanova. Her graduates successfully continue their studies in Ukraine and abroad. 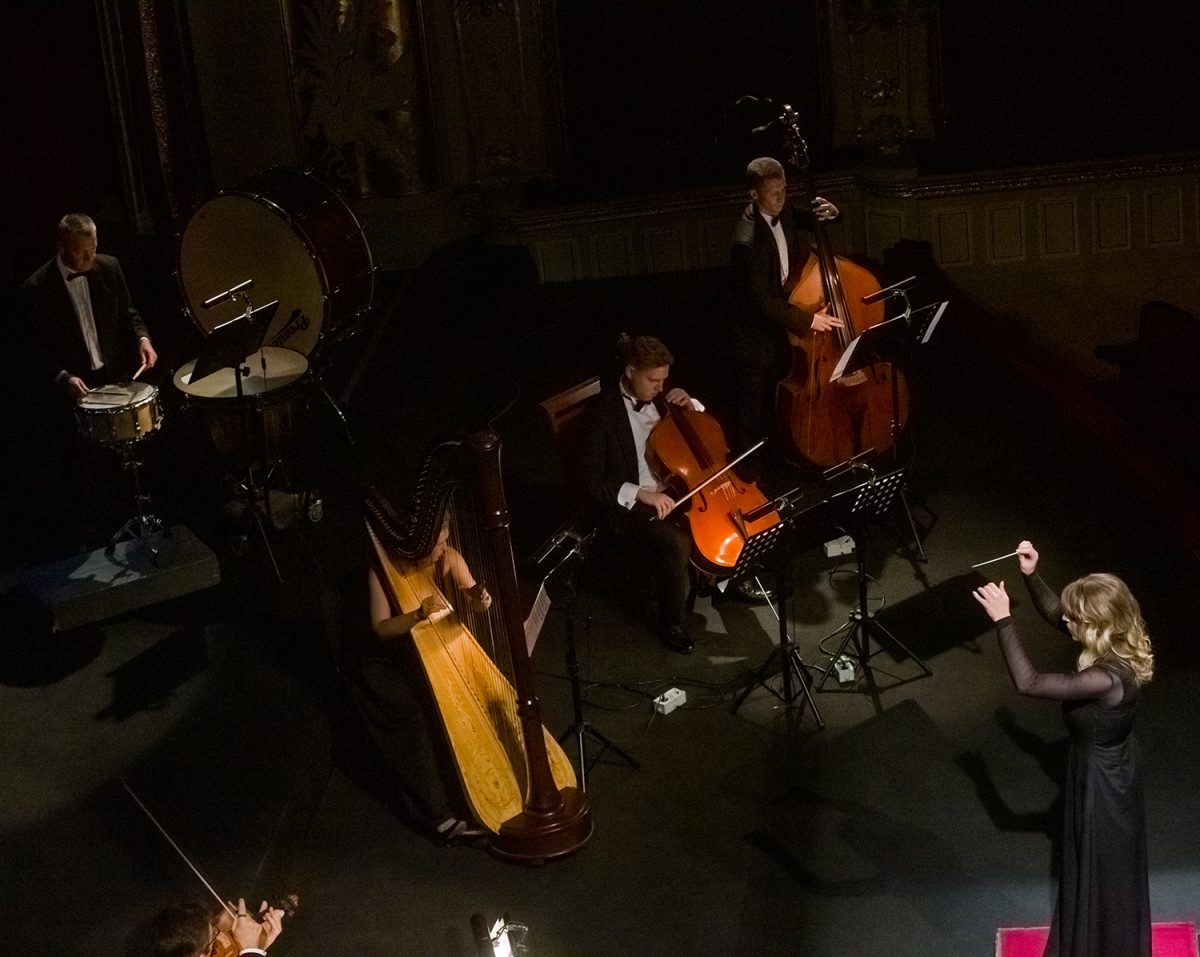