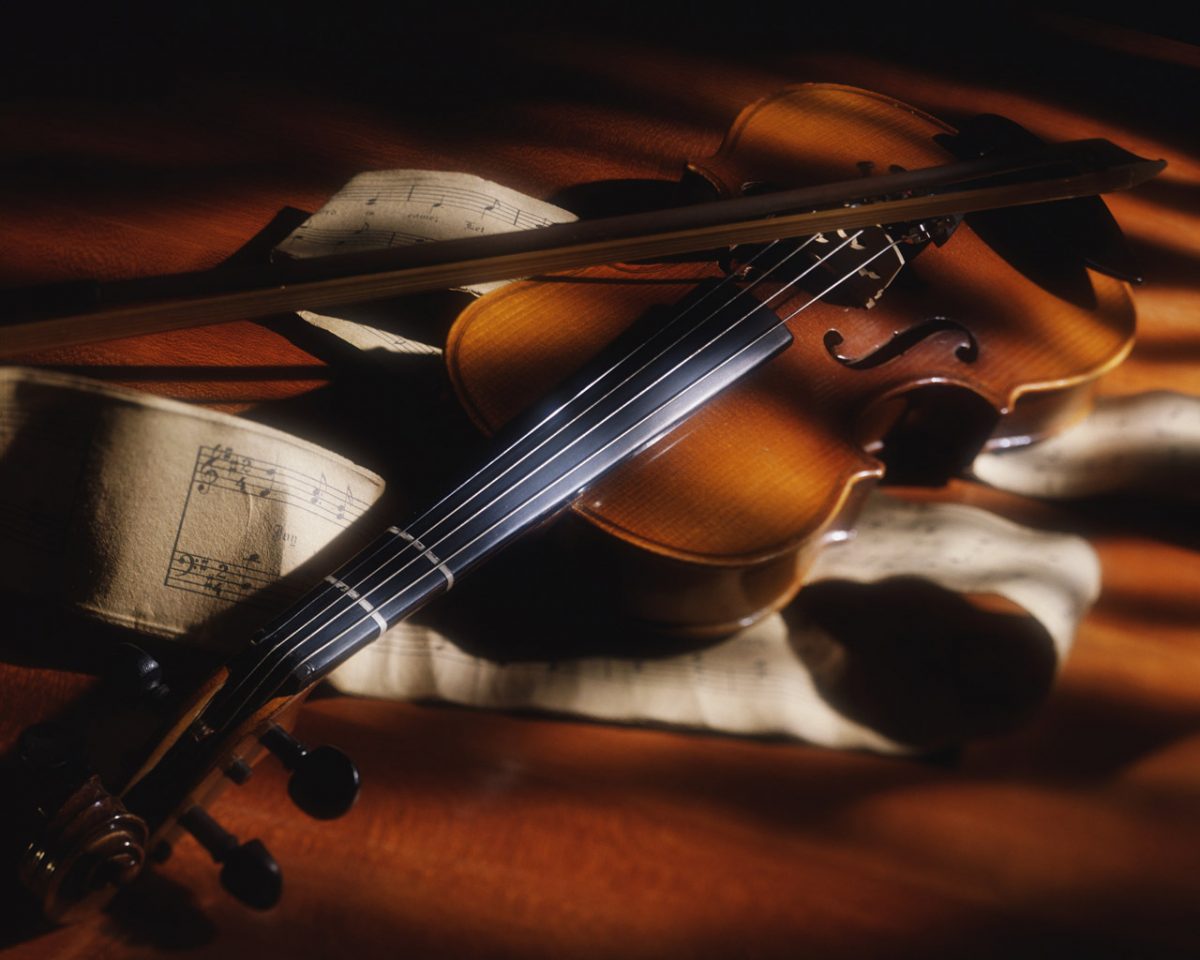 The orchestra unites the best representatives of the orchestral elite and talented young musicians. During the years of active creative life, the orchestra of the Odessa theatre became one of the leading opera orchestras in Ukraine and the world. The orchestra's repertoire includes masterpieces of national and foreign musical heritage: "Carmina Burana" by K. Orff, stage cantata "Messa da Requiem" by G. Verdi, 9 symphoniа by Beethoven, works by R. Wagner and R. Strauss, opera-ballet "Eyelashes" by V. Gubarenko, ballets "The Firebird" and "Rite of Spring" by I. Stravinsky, etc. 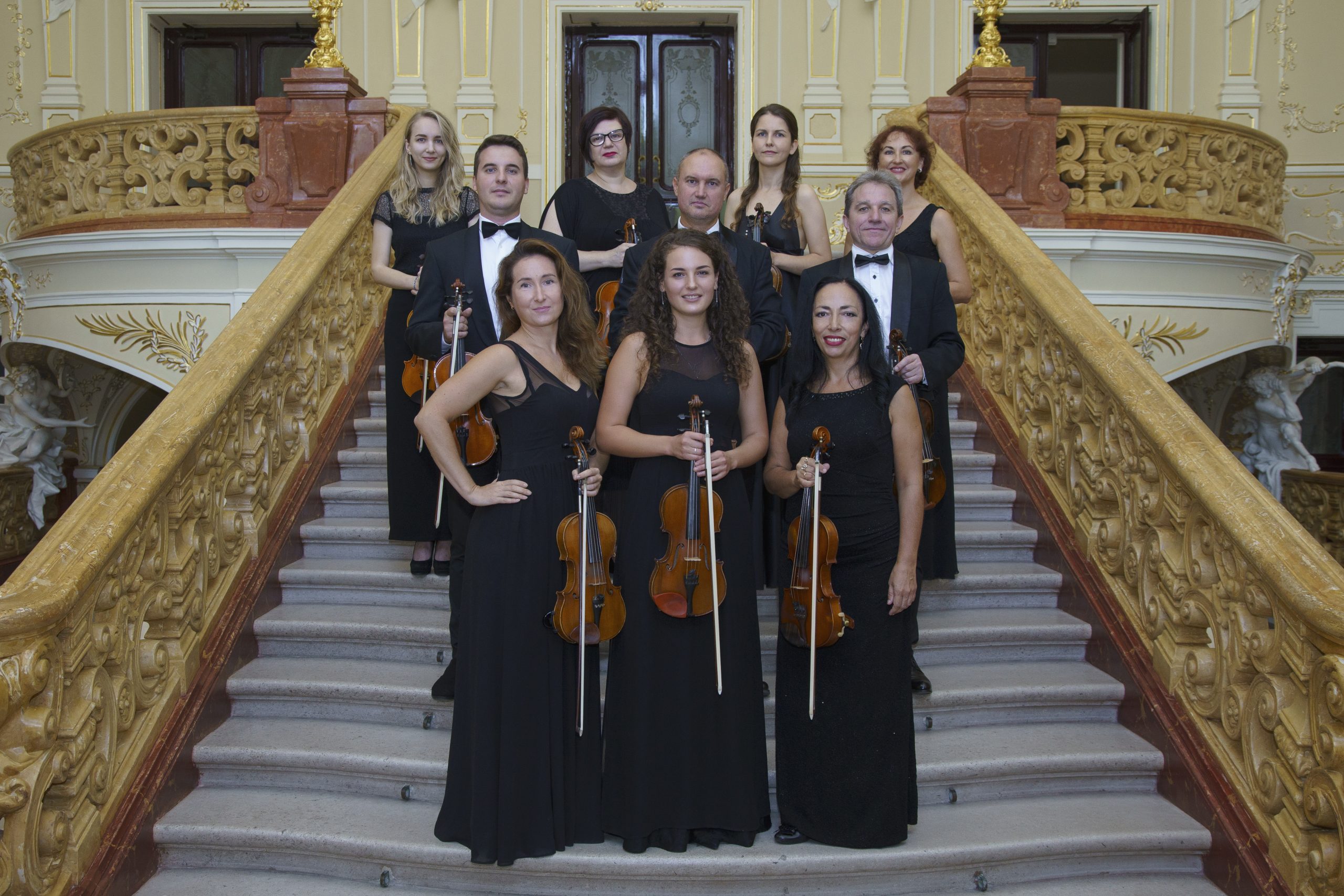