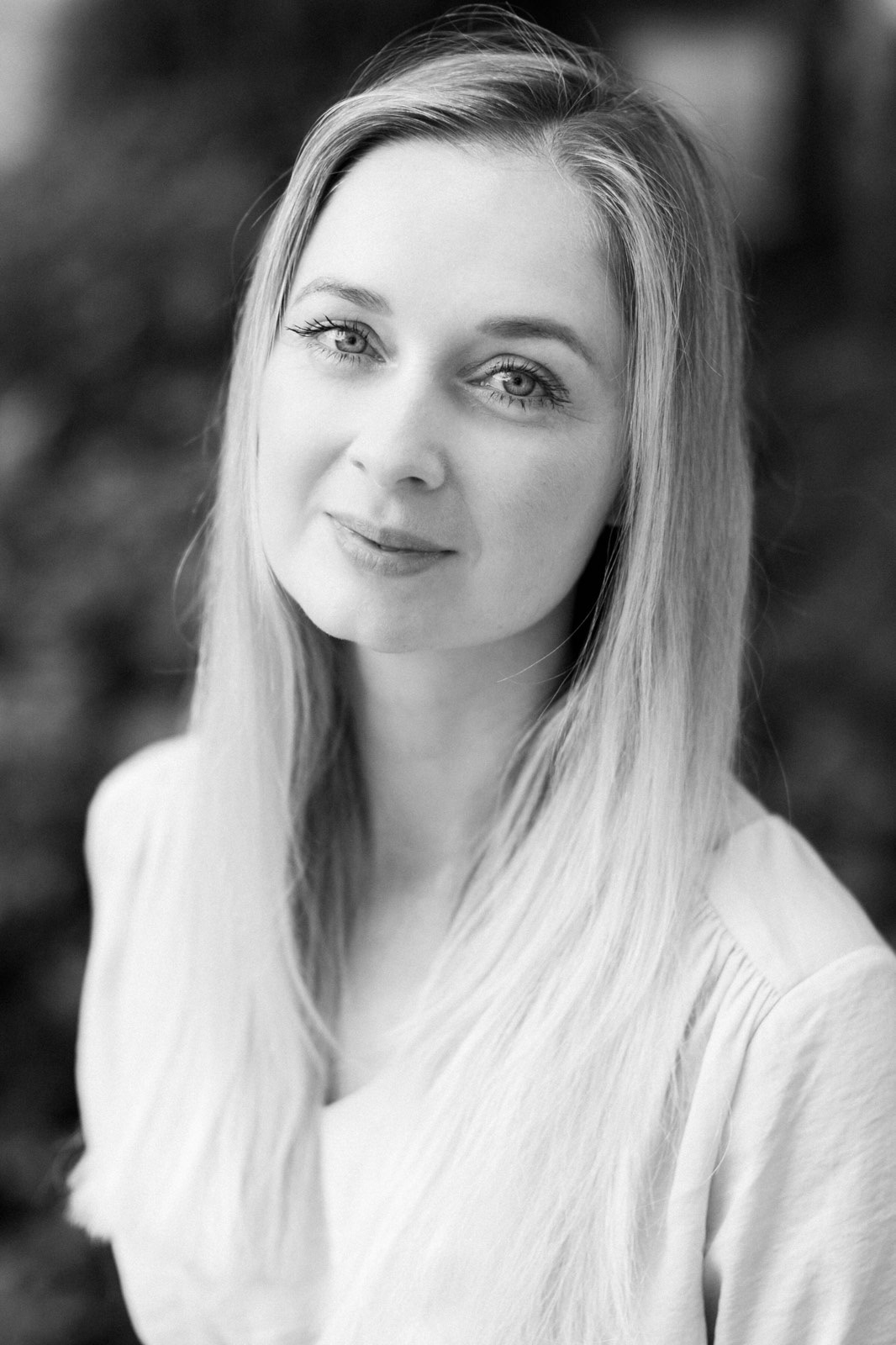 Winner of the 2nd prize in the category "juniors" at the International Dance Week (Settimana Internazionale della Danza) in Perugia in 1998. She took part in the III International Competition. Rudolf Nureyev in Budapest. She graduated from the Odessa State Choreographic School in 1998 (class of the teacher, Honored Artist of Ukraine Elviraa Karavaeva), then the Odessa State School of Culture and Arts. K. Dankevich in the class of the People's Artist of Ukraine Elena Baranovskaya - in 2002. In the same year she entered the Odessa Opera and Ballet Theater. In 2011 she graduated from the International Slavic University in Kiev.