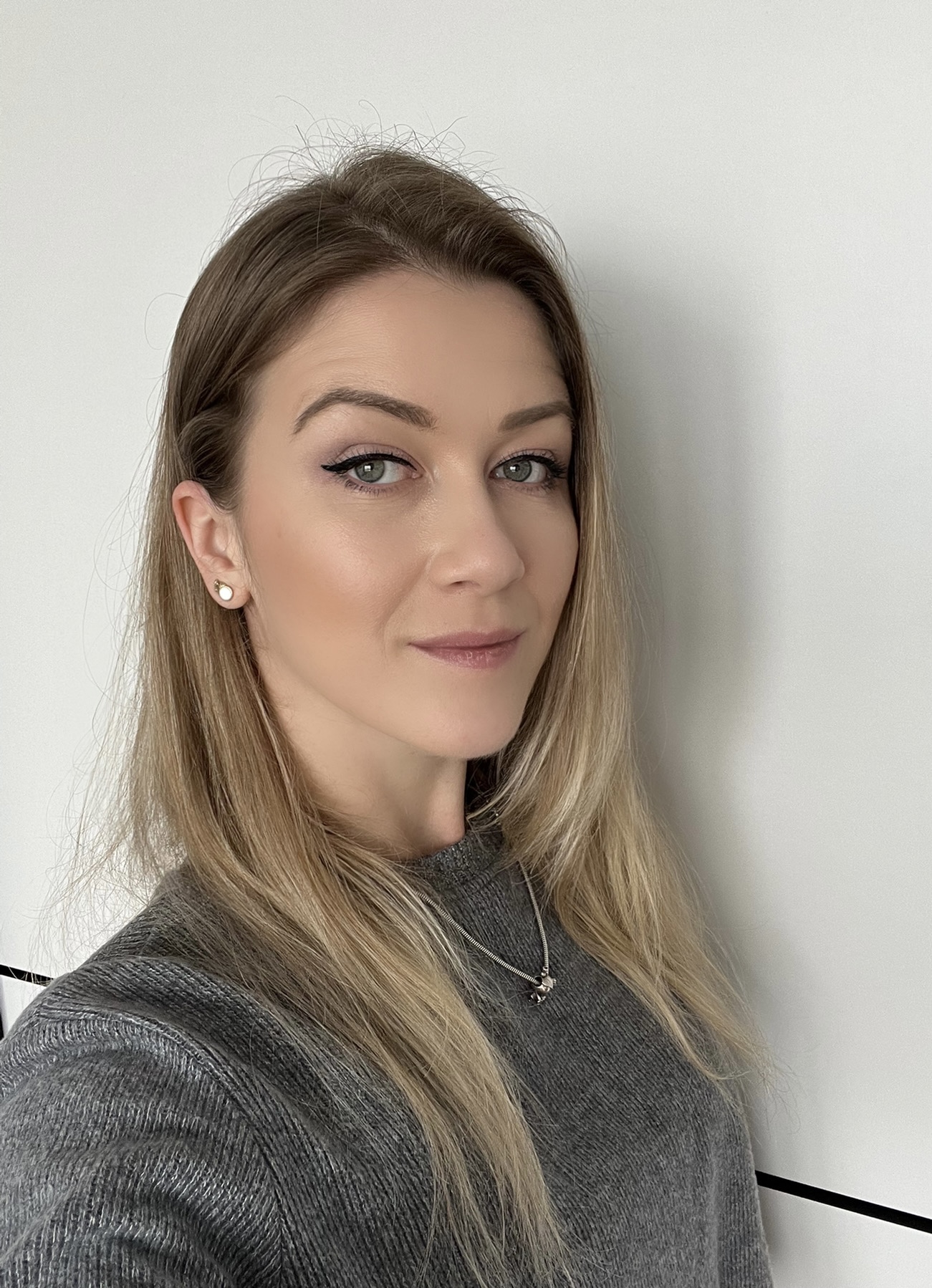 Graduated from the Faculty of Classical Choreography of the Odessa School of Arts and Culture. Konstantin Dankevich in 2007, as well as the choreography department of the International Slavic University. Has been working at the Odessa National Academic Opera and Ballet Theater since 2007.

She has toured in China, Spain, France.

Ballet in 3 acts (performed with one intermission)
Libretto by Marius Petipa
Based on an episode from the novel Don Quixote de la Mancha by Miguel de Cervantes
Choreography by Marius Petipa, Alexander Gorsky and Kasyan Goleyzovsky
Buy a ticket More