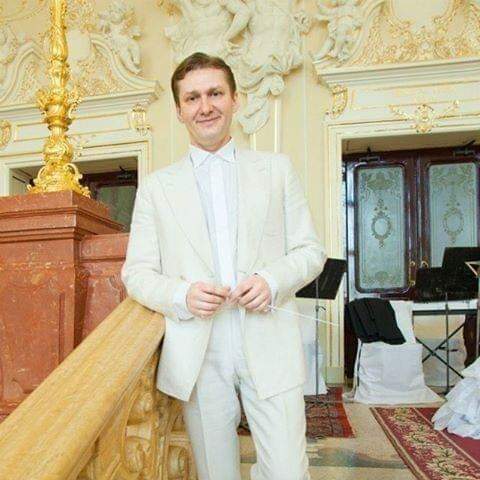 Valery Regrut has worked at the Odessa opera from 2000 as a soloist, from 2001 as a conductor and from 2018 as a principal choirmaster. Over the years of working at the theatre, he participated in over 25 opera productions and has over 15 solo opera parts in the repertoire. He is actively touring Ukraine, Germany, Netherlands, Belgium, Italy, Great Britain, Poland and other countries. 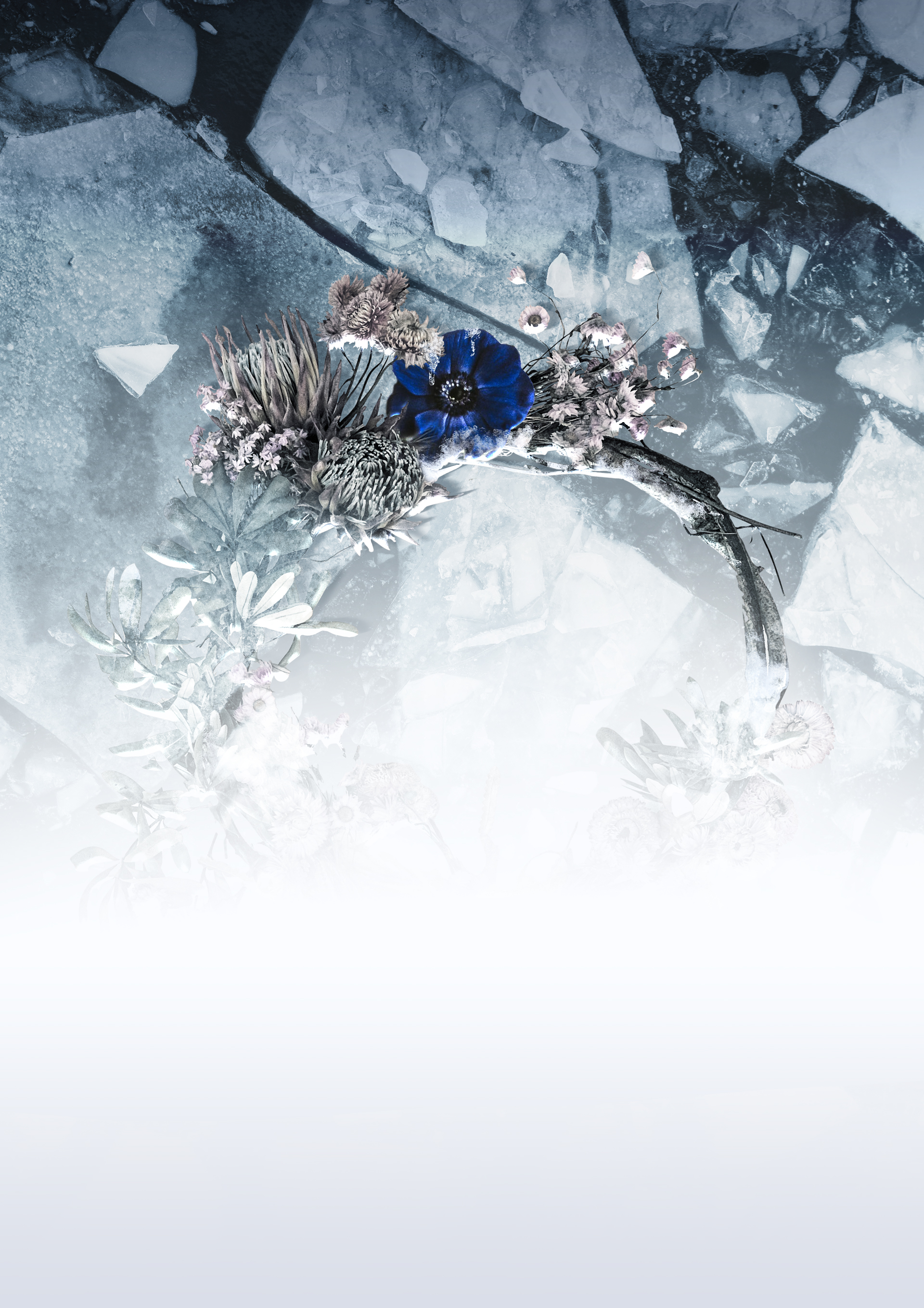