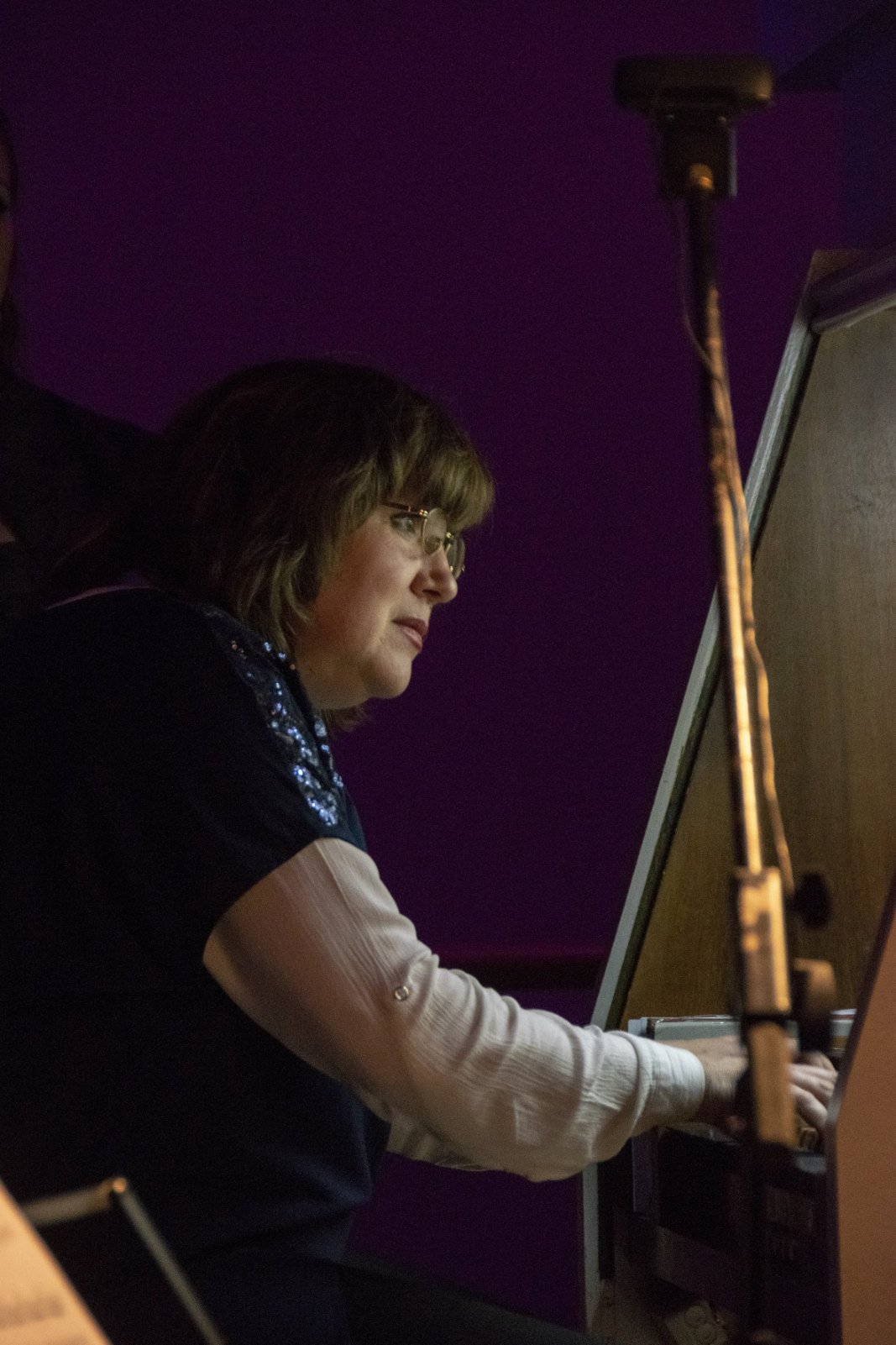 She graduated with honors from the Odessa Conducting and Choral School in the class of piano, composition and choral conducting, the Odessa State Music School (now - the Odessa State School of Culture and Arts) named after I. K.F. Dankevich specializing in “Piano” from D. Pashkovsky and the Odessa State Conservatory (now the National Music Academy) named after A. AV Nezhdanova in the classes “Piano” (class of Professor I. Sukhomlinov), “Concertmastering” (class of O. Melnik), “Chamber Ensemble” (class of V. Ivanitskaya, N. Karaulovsky). Optionally attended the organ class of V. Rubakha. In 1996 - 1999 attended master classes by pianist J. Burns and L. Stein, a student of A. Schoenberg and an expert of the Second Vienna School at the Music Academy in Reinsterg. At the same time she studied with the organist of the Church of St. Laurentia G. Grosh. She was twice a Fellow of the German Ministry of Foreign Affairs and a Fellow of the founders of the magazine Die Zeit. In 2000 - 2001 She worked at the Odessa choreographic school, the Kostandi school, pedagogical and choreographic schools, at the South Ukrainian Pedagogical University. Ushinsky, collaborated with the Chamber Orchestra of the Odessa Regional Philharmonic (artistic director and conductor - Honored Artist of Ukraine I. Shavruk). Since 2000 we have been working as an accompanist, first of the ballet, then of the opera troupe of the Odessa National Academic Theater of Opera and Ballet. Since 2000 she became organist of the Odessa Evangelical Lutheran Church of St. Paul. 2001 to 2003 studied theology, attending lectures by Dr. M. Hook. In 2004 she trained as an organist in Romania (Sibiu at the German University) with prof. W. Filippi, and also studied church (Lutheran) choral singing and theology with prof. K. Philippey. Since 2004 he has been the leader of the Music Seminar for musicians of the Lutheran Churches of Ukraine, as well as a music consultant for the predicates and vicars of GELCU. Since 2010, with the support of the NELCU leadership, she has established weekly organ concerts in the Odessa church. 2011 is a co-founder and art director of the annual organ festivals "Organ Summer in Odessa". As an organist, she is actively involved in concerts in Ukraine and abroad (Germany, Romania, Poland, Moldova, Russia), a participant in national and foreign festivals of sacred music. 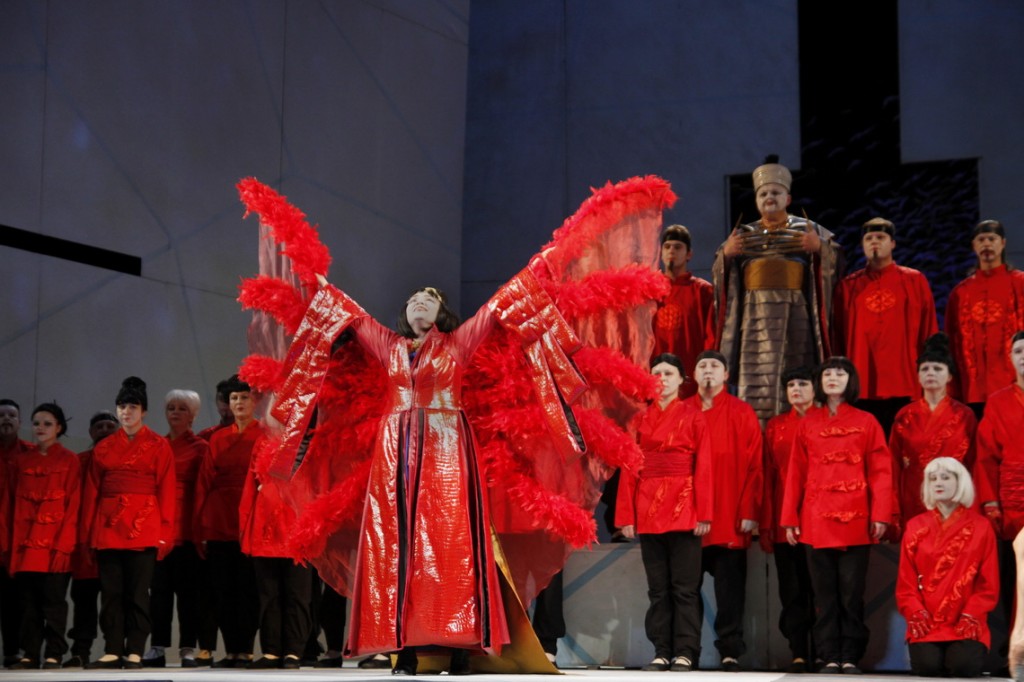